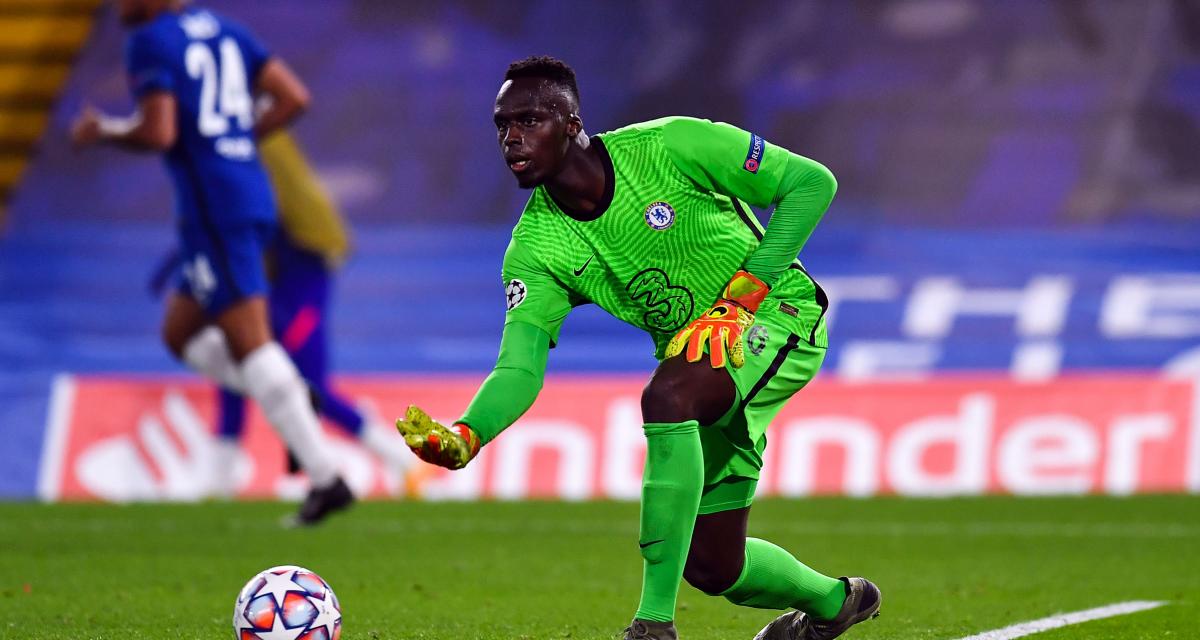 Manchester City will face a tough test in the Champions League final on 29 May in Istanbul, Turkey. The answer is this Wednesday 5 May (7 pm GMT) in London, at the end of a promising Chelsea vs Real Madrid match.

The Blues have two important assets: the goal scored in the first leg (1-1) and Edouard Mendy, a goalkeeper who specializes in clean sheets.

The former Rennes goalkeeper, who arrived at Stamford Bridge last September for €24m, is one of the strongest performers in Thomas Tuchel's team, having scored 23 clean sheets in the Premier League (16) and seven in the UEFA Champions League (7) since joining the London club, and is considered a tough nut to crack.

The 29-year-old Senegalese international is playing one of the most important matches of his career. If he qualifies, he will have the opportunity to play his first Champions League final.

Hakim Ziyech, another card for Tuchel

Left on the bench in the first leg, Moroccan international Hakim Ziyech may also have a leading role to play in this match. Even if he is not one of the German tactician's first choices, the former Ajax player remains a luxury joker for his team, capable at any moment of deciding the fate of a match. Either with a pass or a goal. Like Mendy, Ziyech has the opportunity to play in a Champions League final for the first time.

The road to this consecration is still far. Chelsea will have a tough task ahead of them against their 13-time Champions League winners. But Real Madrid are no strangers to the big occasions. Karim Benzema's team-mates have won the last three semi-finals they have contested (2018, 2017 and 2016) before claiming the trophy in the end.

Zidane will be able to count on the return of two key players for this match: left-back Ferland Mendy and central defender and captain Sergio Ramos. The latter will undoubtedly add to his team-mates, even though he has not played for several weeks due to injury.

While qualification remains open for both teams, the Blues start with a slight advantage thanks to the away goal.