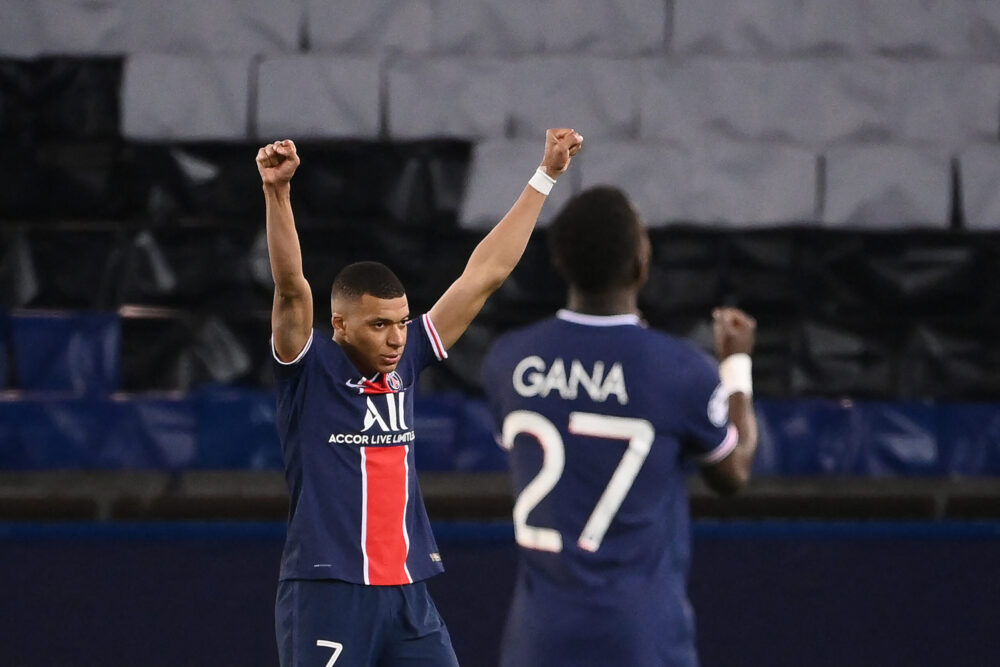 PSG eliminated the European champions and qualified for the semi-finals of the Champions League despite losing 1-0 at the Parc des Princes on Tuesday night. The Parisians had done the hardest in Germany by beating Bayern 3-2.

Paris finally did it. However, the Parisian fans had to hold their breath for the whole second half as their team wasted a lot of chances in the first minutes. A lack of realism that contrasts with their surgical efficiency at the Allianz Arena. But just before the break, their former striker Eric Choupo-Moting punished them. The Cameroonian headed the ball home to put Bayern halfway through the game. The Germans had only one goal left to overturn things.

Mauricio Pochetino's men held on, however. They suffered throughout the second half in the face of repeated German assaults but never broke down. Idrissa Gana Guèye was one of them, and he was very generous with his efforts. The Senegalese defensive midfielder picked up a lot of balls from his opponents' feet. His interceptions forced the Bavarians to restart their build-up play several times, and in the end they failed to find the second goal that would have qualified them for the semi-finals.

Hey, you know what?

Multiple saves from three time Champions League winner Navas also made sure PSG carries the night ahead of the current champions Bayern. It is thus PSG that qualifies for the 2nd time in a row in the last four of the C1. They will face the winner between Dortmund and Manchester City. The Citizens took a small lead in the first leg by winning 2-1.