UEFA CL: Paris stun Bayern in Germany as Chelsea win on the road 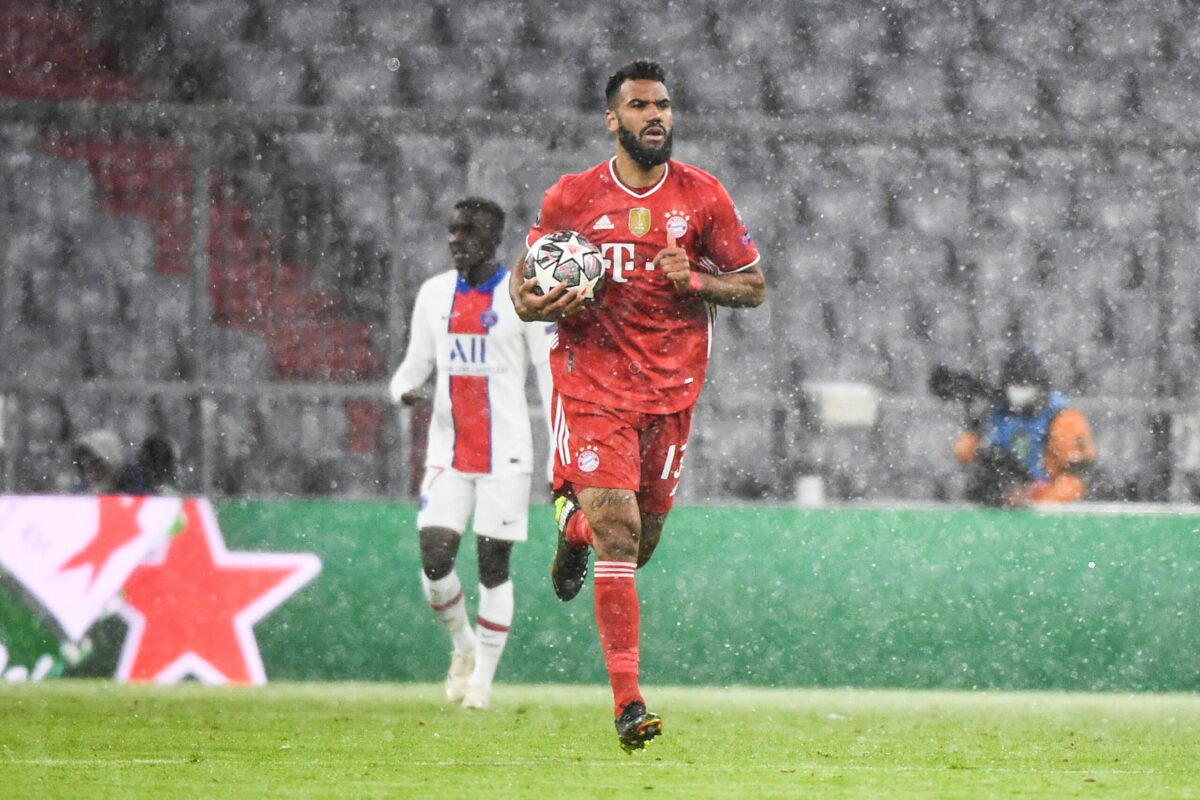 UEFA CL: Paris stun Bayern in Germany as Chelsea win on the road

The Parisians were beaten in the final of the last edition of the competition (0-1) and were keen to get a good result from their trip. They took control of the game in the third minute with a Kylian Mbappé goal. The Frenchman receives an offer from Neymar to open the scoring.

The first blood drawn set the reigning champions Bayern into turmoil as the visitors double their lead at the 28th minute by center defender and captain Marquinhos.

Bayern reduced the deficit through Eric Maxim Choupo-Moting (37'). The Cameroonian beat Navas with a beautiful header as the team was missing the presence of their serial killer striker Lewandowski.

In the second half, Bayern accelerates things and one of their most decorated and dependable attacker Thomas Muller gets an equalizer with another header from a dead ball (60th). Kilian Mbappé had to leave an impact in such a high profile game and the French star did not disappoint as his 68th minute goal gave PSG the advantage into the second leg next week.

The weather conditions just like the fulltime score did not favor the host Bayern who will have to makeup for the home defeat at the Parc des Prince. A task which is not very far from achieving for the German and European champions. For PSG the result sets them a foot into the semi finals as they are poised to win this year's champions league after last season's 1-0 loss to Bayern.

In the other quarter-final, Chelsea won at FC Porto (2-0) with goals from Mason Mount (32nd) and Ben Chilwell (85th). The Blues take a good option for the semi-finals.