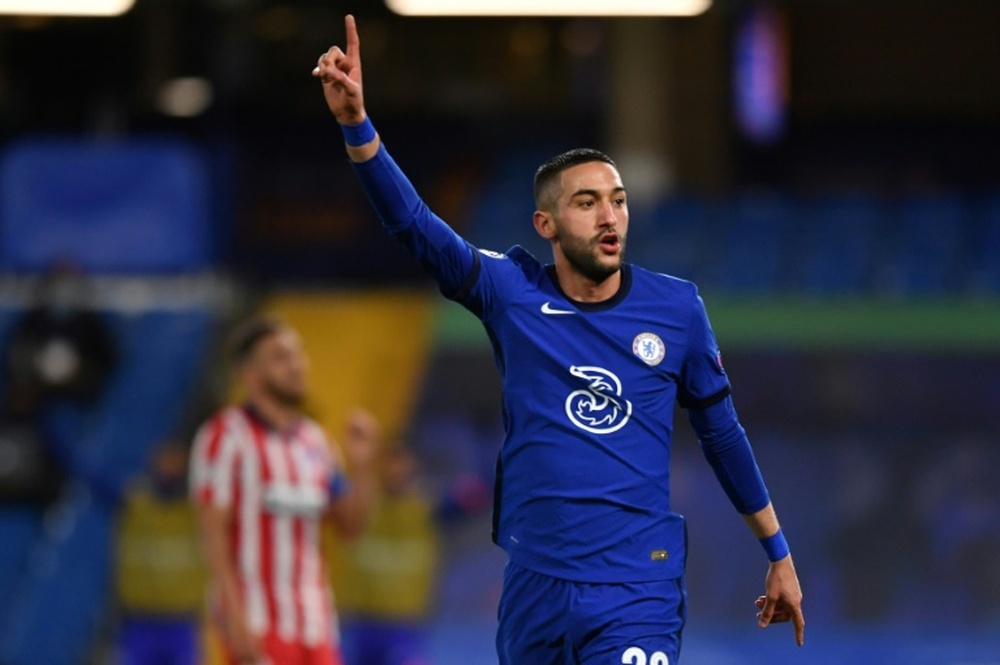 Senegal, Morocco and Algeria are the three countries that will have a representative in the semi-finals of the Champions League.

There won't be many African internationals in the Champions League semi-finals. Liverpool and Porto, who had the most, are left behind. There will only be five in the last four. Chelsea have two: Senegalese goalkeeper Edouard Mendy and Moroccan attacking midfielder Hakim Zyech.

However, the Blues will face a Real Madrid side without any players from the continent. The other game, guarantees the presence of at least one African in the final. Indeed, there is a representative in each team. On the one hand, Algeria's Ryad Mahrez of Manchester City will be playing in the European semi-final. And on the other, the two Senegalese players from PSG, Abdou Lakhat Diallo and Idrissa Gana Guèye, finalists were last season.

Paris could also have a third African with Moroccan Kays Ruiz-Attil. The 18-year-old midfielder has not played a single C1 match this season. However, he was on the scoresheet four times in the group stage. In total, Senegal (3), Morocco (1) and Algeria (1) will be the African countries represented in the final four.

In the last edition, there were no African internationals who won the Champions League. Even though Bayern Munich has several players from the continent, such as the Ghanaian-born Canadian Alphonso Davies. This is the opposite of Liverpool, champion in 2019 with Mohamed Salah (Egypt), Sadio Mané (Senegal), Naby Keita (Guinea) and Joel Matip (Cameroon).