UEFA CL: Venue of the finals moved to Portugal 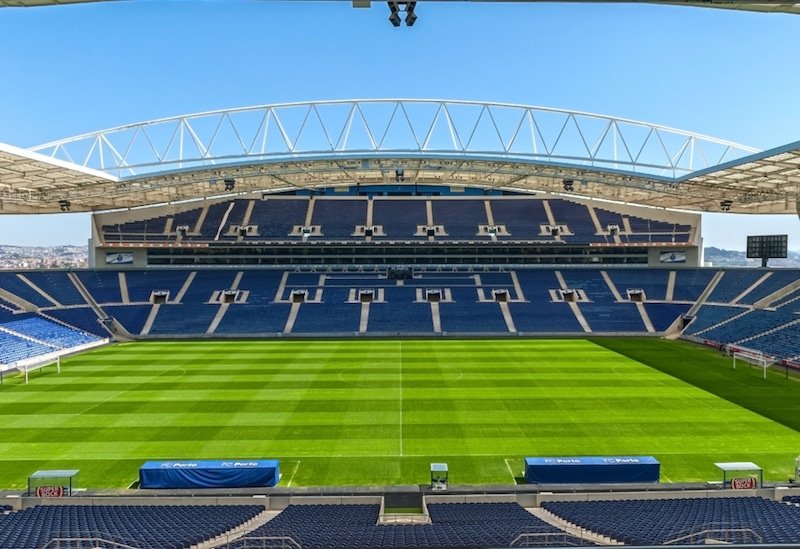 UEFA CL: Venue of the finals moved to Portugal

Finally, the city of Porto will be in the spotlight on 29 May. It will host the Champions League final, originally scheduled for Istanbul (Turkey). Manchester City and Chelsea, the two finalists, will face each other at the Dragon Stadium in the Portuguese city.

The change of venue is explained by the "insurmountable difficulties" for English fans to travel to Turkey. The country has been placed on a red list by the UK, according to UEFA, which made its choice official on Thursday 13 May.

The European confederation had considered moving the final to England. The Wembley Stadium had been mentioned according to L'Equipe. But it was not possible to obtain the necessary dispensations concerning the quarantine imposed on British soil. This made it impossible to organize the match in England, according to the French sports daily.

On the evening of 29 May, 6,000 fans of each team will be allowed to attend the match and tickets should go on sale by the clubs from this Thursday.

For the general public, UEFA has yet to confirm the number of people who will be able to sit in the stands in the coming days. These tickets will be sold from 24 May, the authority said.

The Dragon Stadium has a capacity of just over 50,000.