We need to score early away to Simba – Gavin Hunt 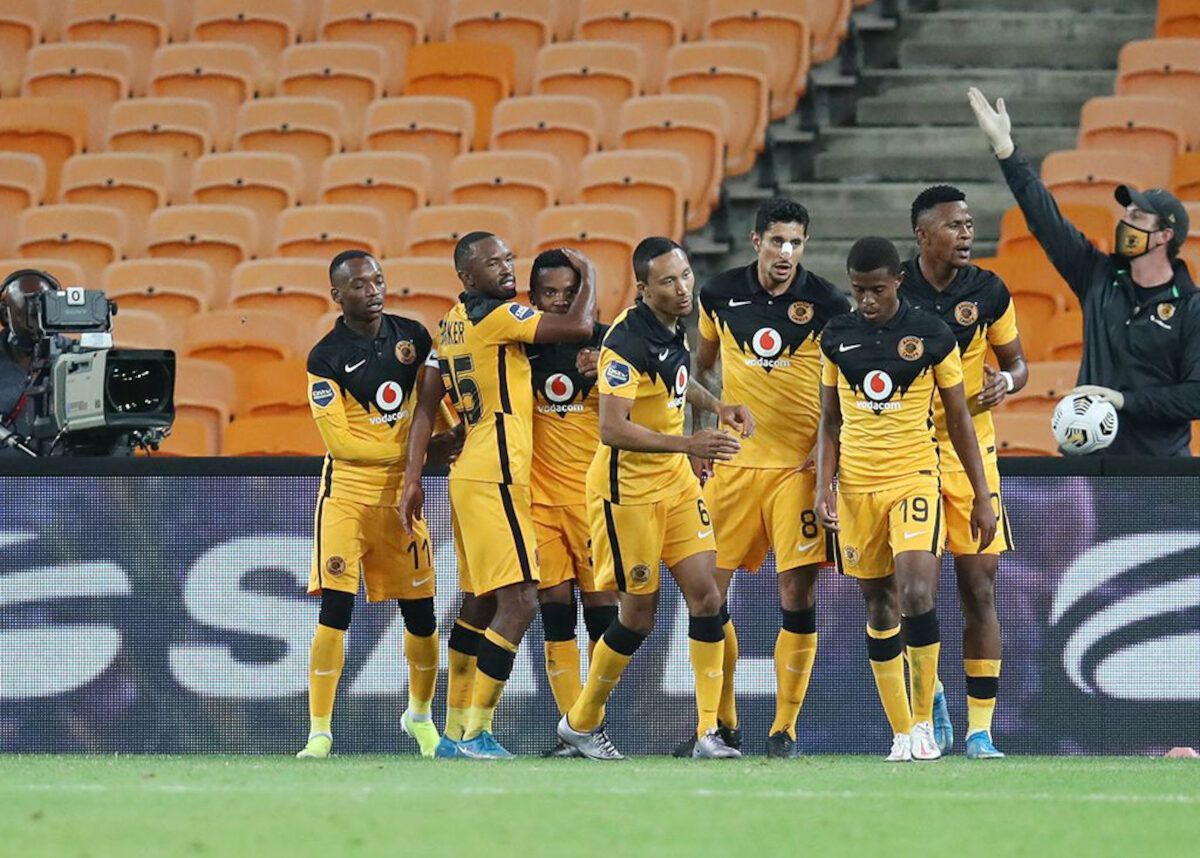 We need to score early away to Simba – Gavin Hunt

The head coach of Kaizer Chiefs, Gavin Hunt has said it will be very important to score early in their return leg CAF Champions League quarter final clash away in Tanzania.

Simba SC will host Kaizer Chiefs on Saturday at the Benjamin Mkapa Stadium in Dar es Salaam in what promises to be a thriller.

The South African side carry the advantage after their impressive 4-0 win in the first leg a few days ago. But the Kaizer Chiefs coach Hunt says they will not take the match for granted because they are aware anything is possible in football.

“It would be good to go and score an early goal in Tanzania. I know Simba is going to come all out to try and put up a good show,” said the coach.

“They’ll certainly raise their game, they’re a big club and they’ve got a lot of pride to play for, so I’m sure they’ll come out with a huge, different mentality and everything else that goes with it,” added the Kaizer Chiefs coach.

The Vodacom Tanzania Premier League giants have not lost a home match in the 2020/2021 CAF Champions League. They beat FC Platinum 4-0 in the qualifier, before shocking reigning champions Al Ahly 1-0.