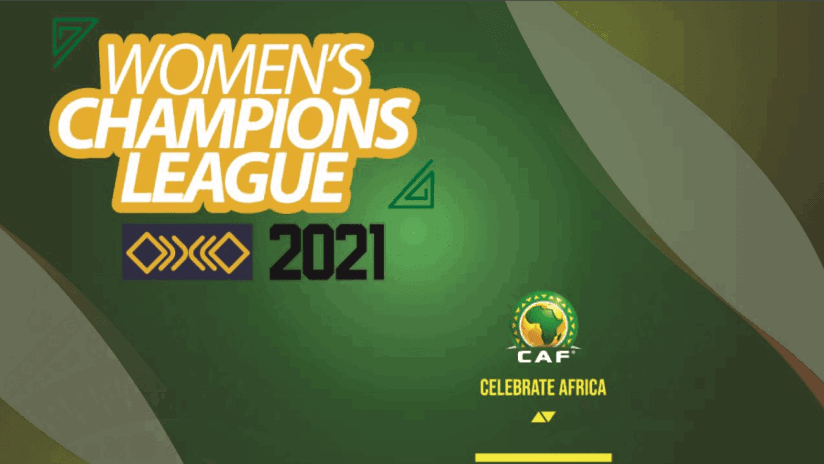 West African Countries namely Ghana, Togo, Nigeria, Cote D’Ivoire, and Burkina Faso have named their representatives for the qualifying phase of the maiden edition of the CAF Women’s Champions League in Egypt in November.

After successful local leagues in the various West African countries, one club each from Cote d'Ivoire, Ghana, and Burkina Faso, and Nigeria are scheduled to take part in the qualifiers.

Ghanaian side Hasaacas Ladies will be participating in the qualifying phase of the WAFU Regional Championship slated for June 2021 before progressing to the next stage.

As emerging champions of the GFA Normalization Special Competition, Hasaacas Ladies were subsequently given the nod by the Association in line with CAF’s Women Champion regulation that allows the GFA Executive Council to decide on who represents the Association in the Champions League.

After the Nigeria Women Football League Super League, the Champions, Rivers Angels will represent Nigeria in the WAFU Zone B qualifiers.

The host nation of the qualification phase for the Women’s Champions League, Cote D’Ivoire will be represented by Onze Soeur football club while Togo is represented by Friends of the World Football Club.

Meanwhile, Benin and Niger are set to announce their reps.

The WAFU B Zonal qualifiers will be held in Abidjan from July 15 to 30 and will serve as the qualifying tournament for the Caf Women's Champions League finals in November.