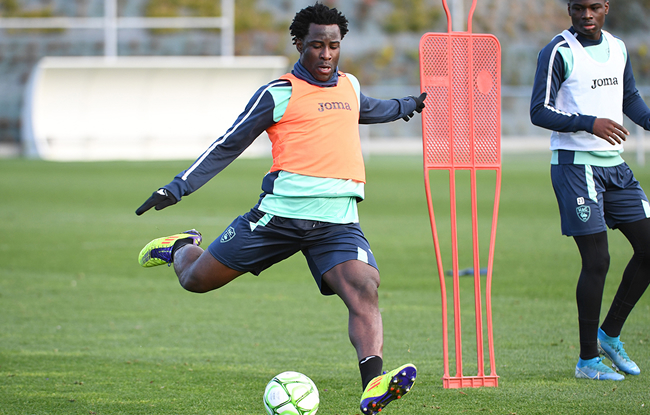 Currently, at Newport County in the English 5th tier, Wilfried Bony is looking for a top level championship to get back on track. And the French Ligue 1 is one of his priorities.

The 33-year-old player is in no rush to hanging his boots. "If there's a good project, of course, I'll come.'' You play against great teams, great players," adds Bony.

Wilfried Bony had the opportunity to do so a little more than five years ago. Lille wanted to recruit the striker in 2017 in addition to the approach of Le Havre in 2019. But both attempts failed. "Lille had offered twice as much. But it was the last day and I didn't want to take any risks. It was a bit complicated. But I wasn't bad at Swansea," he explained.

As for the adventure with Le Havre in December 2019, salary issues could not further the move "I was training with a coach I know. It went well. The first week we tried to push. The second week, it was great, I had lost 2-3 kilos. After that, it's hard, it's League 2, you can't get a quarter of what you were getting," he said.

Free of any commitment, Bony is currently in the 5th division in England with Newport County. But it's only a matter of time since he hasn't decided to stay permanent with the team.