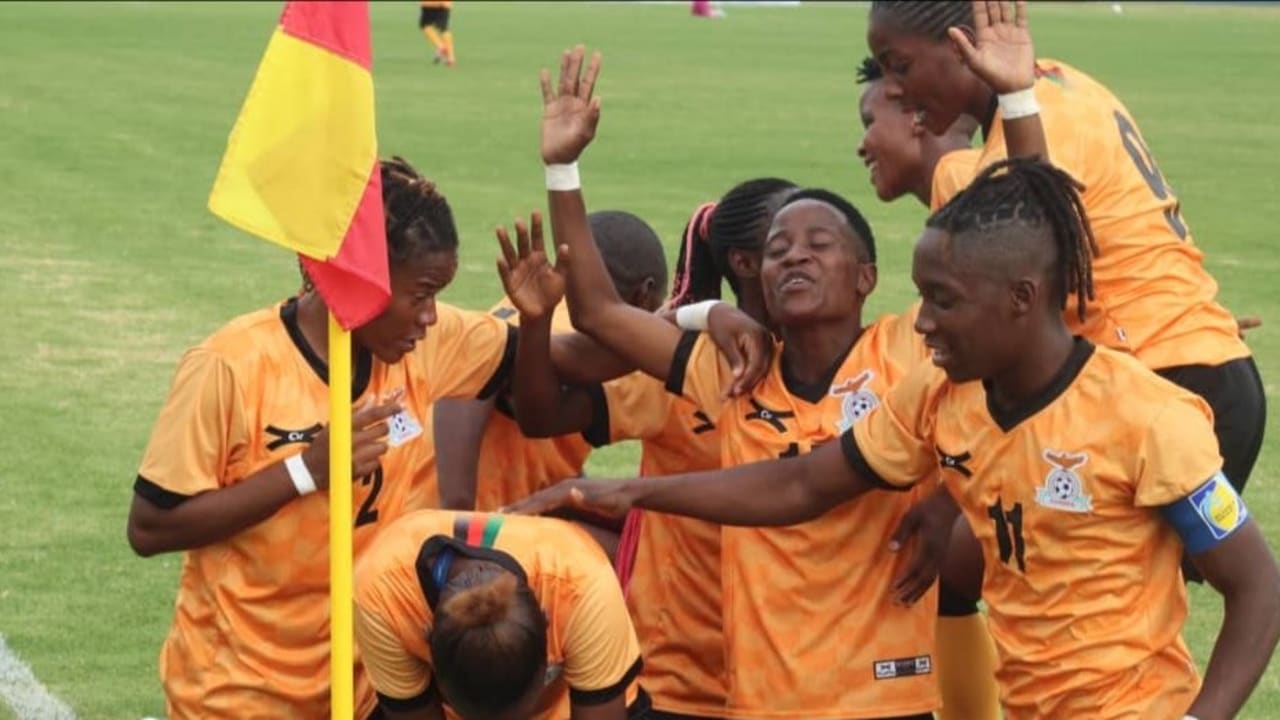 The Copper Queens overturned a 3-2 Caf Tokyo 2020 final qualifying round, first-leg deficit to beat Cameroon 2-1 in Lusaka to qualify for the first Olympic Games in their history on away goals.

The qualification saw Zambia became the third Southern African nation to qualify for the Summer Games after South Africa (2012 and 2016) and Zimbabwe (2016).

They are only the fifth African side to reach the Olympics' women's tournament, after Cameroon, Nigeria, South Africa and Zimbabwe.

In the summer, Bruce Mwape's side will launch its campaign against third-ranked world side and European champions Netherlands in their opening match at Miyagi Stadium, Rifu on July 21.

Elsewhere, hosts Japan were drawn against Canada, Great Britain and debutants Chile in Group E, while Sweden will battle it out with world champions USA, Australia and New Zealand in Group G.

Before Wednesday's draw, head coach Mwape insists his side is under no pressure despite ranked the least team at the Games.

"There is no pressure on the team ahead of the draw. The girls are really shaping up well and they're very eager to make an impact at the tournament," he concluded.

The Copper Queens draw will hope to at least clinch one of the two best third-placed teams advancing to the quarterfinals of the tournament scheduled from 21 July to 6 August 2021 in Tokyo.

After recent defeat to Banyana Banyana, they continue their build-up to the Games despite the cancellation of their international friendly against Kenya's Harambee Starlets on 24 April in Lusaka, Zambia.