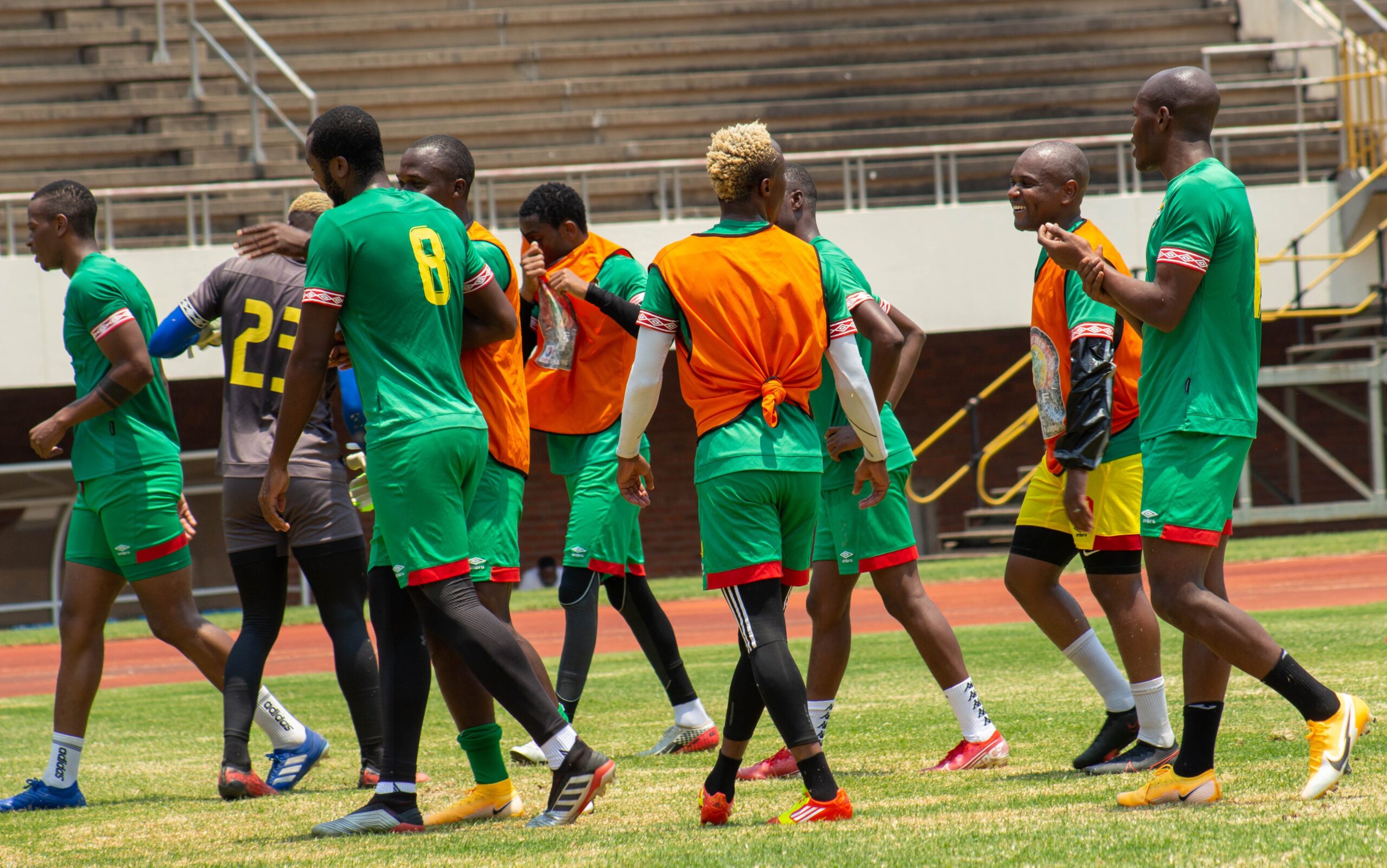 Zimbabwe is looking forward to qualifying for the next AFCON. Captain Knowledge Musona (KAS Eupen) and Khama Billiat (Kaizer Chiefs) are among the 38 players called up by coach Zdravko Logarušić. However, both are still recovering.

Coach Zdravko Logarušić has published a list with Musona and Billiat among others. He has pre-selected 38 players for the two games against Botswana (3rd, 4 pts) on March 25 and Zambia (4th, 3 pts) on March 29. The Warriors (2nd, 5 pts.) in Group H must bag at least four out of six points.

However, both players are in a rehabilitation phase. But the technical staff hopes to find them in good health between now and the two games. Zdravko Logarusic keeps his fingers crossed. "They are key players of this team. I hope they will recover in time," said the national coach.

Musona is slowly recovering from a knee injury while Billiat suffered a leg fracture. The hope of seeing them back on their feet remains. "We are constantly following Musona and Billiat. He has started light training, which is good news for us," said the technician. Zdravko Logarušić, on the other hand, can count on Tino Kadewere, Lyon's in-form man in the French Ligue 1.