Ashleigh Plumptre: England-born star reacts after getting cleared by FIFA to play for Nigeria 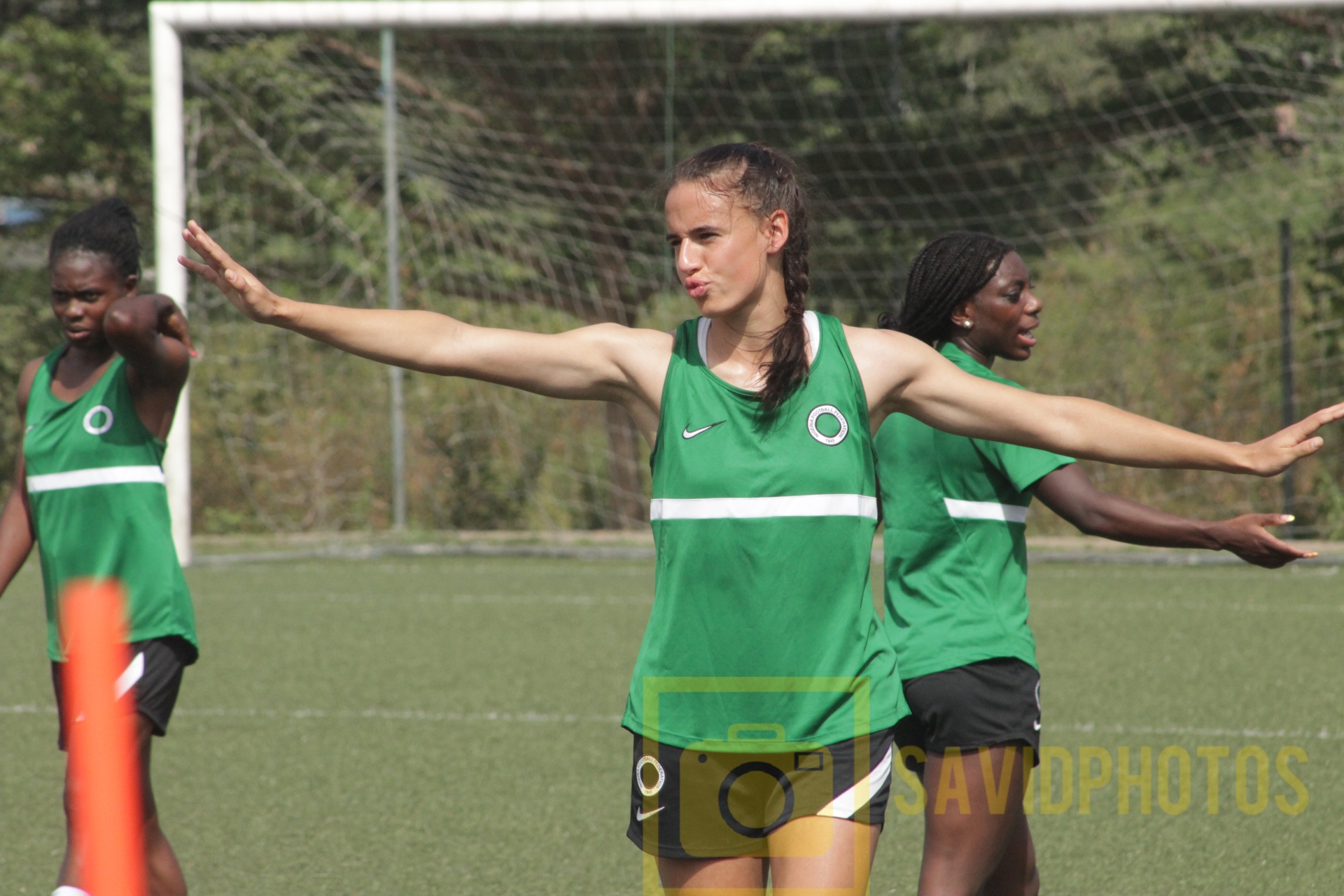 Plumptre cleared to play for Nigeria

Plumptre had since committed her international future to Nigeria after playing for England at the youth levels. Since then, the Leciester City defender has now gotten her wish as FIFA has approved his move.

This was initially confirmed by the head coach of the Super Falcons, Randy Waldrum, who told SportNewsAfrica that: "I can confirm to you that Ashleigh Plumptre has been cleared by FIFA to play for Nigeria.

"The notice came to us just before Christmas day. It is a good news for the country and the team."

On her part, the Leciester City vice captain also confirmed the development, while expressing huge joy over the opportunity to represent the West African nation.

"The news is true and I'm so excited about it. It really means a lot to me," Plumptre exclusively told SportNewsAfrica.

Plumptre had represented England and the U17 and U20 levels, making 30 appearances but eligible to switch allegiance to represent Nigeria at the senior level through the grandparent rule.

The 23-year-old, who had previously featured for WSL side Notts County before stints with Trojans and LA Galaxy during her studies in the United States and later return to sign a professional contract with Leciester City in 2020.

The defender had trained with the Super Falcons in Austria in July, making her unofficial debut in a 1-0 win against Slovenian side Olimpija before being part of a nine-day camping in November's international break in Abuja, where she also featured in a 3-0 win over NWFL Premiership side Naija Ratels.

Plumptre joins the recent slew of foreign-born female players, who have committed to Nigeria after playing for other countries at youth level, which includes US-born Toni Payne.

Earlier in October, Waldrum had raised concerns about his team's defensive flaws following a 1-0 defeat to Ghana, having now conceded 11 times in seven successive international games.

With the latest development, Waldrum's defensive rank has been boosted as England-born defender can now make her international debut for Nigeria when the team take on Cote d'Ivoire in the second round of the 2022 Africa Women's Cup of Nations qualifiers in February.