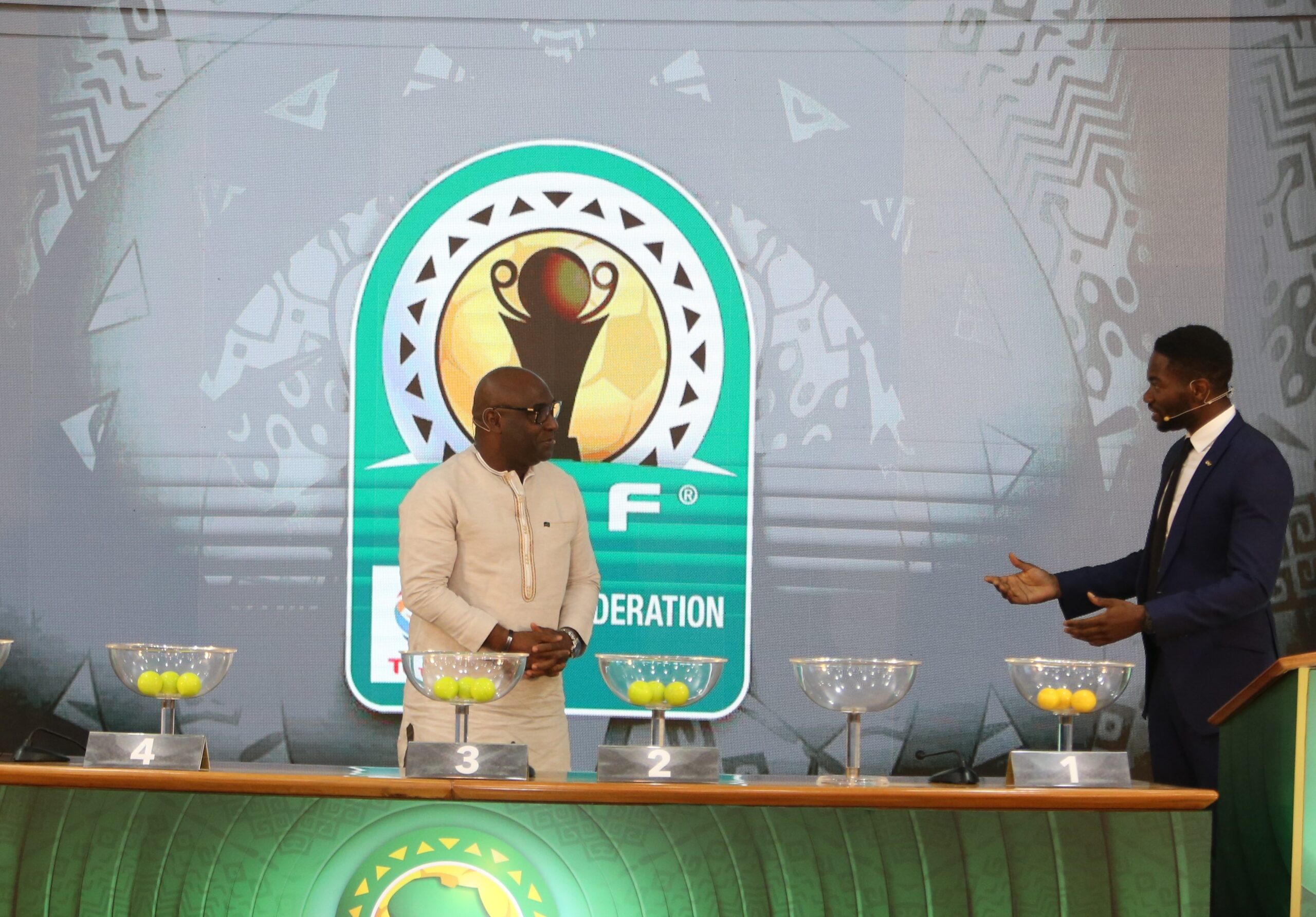 The draw for the CAF Confederation Cup round robin phase was conducted and there is certainly a lot to look forward to with some of the top teams drawn into interesting groups.

The draw was conducted in Cairo, Egypt on Tuesday, 28 December.

With last season’s champions Raja Casablanca competing in the Champions League this season, it means the 16 clubs in the Confederation Cup will be battling it out to get their hands on the title.

DR Congo outfit TP Masebe, who have won this competition on two previous occasions, have been drawn into group C, with Cameroonian outfit Coton Sport, Egyptian club Al Masry and AS Otoho from Congo.

Last season’s semifinalists from Egypt, Pyramids FC, will be one of the favourites in group A. They have been drawn into the group alongside Zambia’s Zanaco FC, Libyan outfit Al Ahli Tripoli and CS Sfaxien of Tunisia.

Group B will see South African outfit Orlando Pirates coming up against JS Saoura from Algeria, Al Ittihad from Libya and the play-off winner between Algeria’s JS Kabyile and Royal Leopards of Eswatini. The match between Kabyile and Leopards was postponed due to Covid-19 travel restrictions and will be played at a date communicated by CAF in the near future. Leopards won the first leg clash 1-0

The first matches of the group stages will be played from 13 February 2022.