Aston Villa: Trézéguet loaned to Turkey until the end of the season 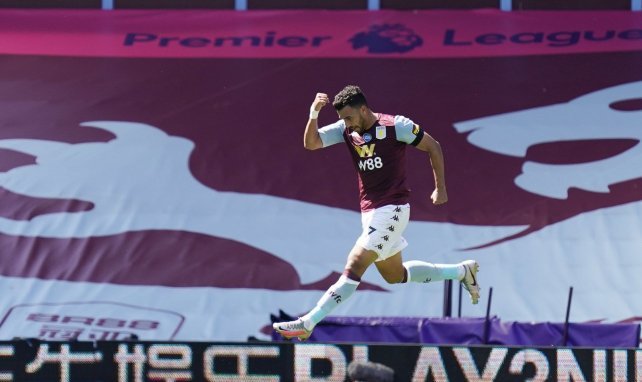 Mahmoud Hassan, better known as Trézéguet, will change air for six months. The Egyptian international, who has just returned from the African Cup of Nations, is to move to Turkey. The striker is on loan to Basaksehir until the end of the season. A departure to find playing time. Since he has only played ten minutes this season with Villa.

Since his arrival at the Villains in 2019, Trézéguet has played 64 matches. The opportunity for him to score 9 goals and provide 5 assists.