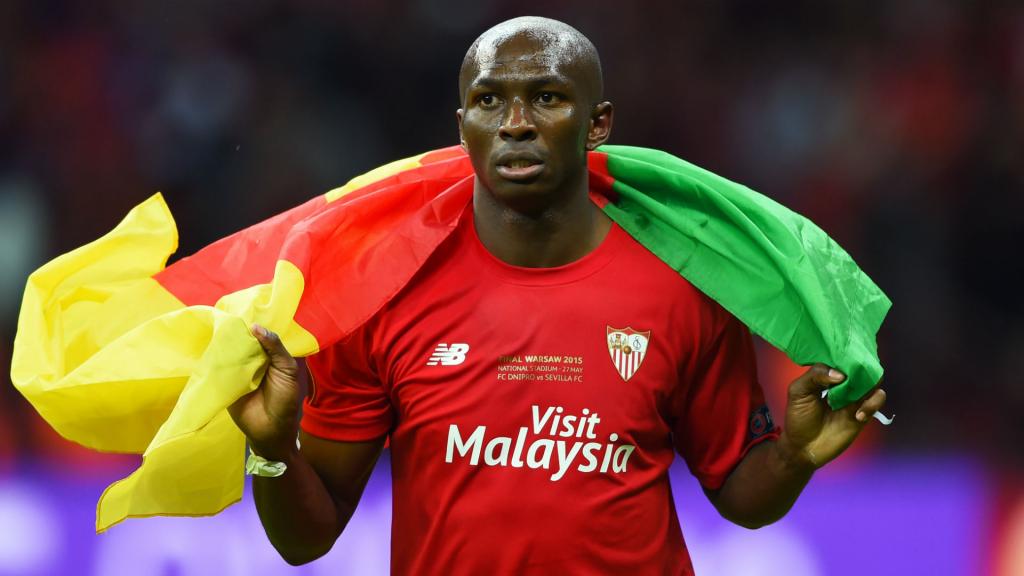 Former Marseille player Stephane Mbia has signed for Tuzlas in Turkey. The Cameroonian international, who apparently is not ready to hang up his boots, has signed with Tuzlaspor, in the Turkish second division, for a year and a half, until June 2023.