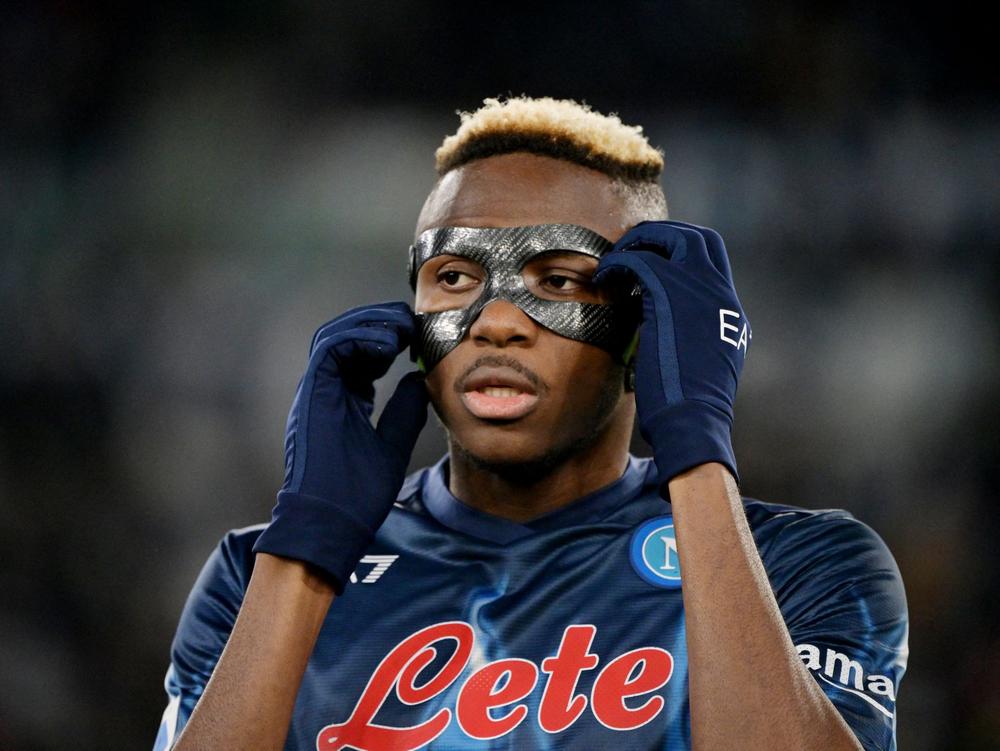 Victor Osimhen at Real Madrid? According to Mundo Deportivo, this is a strong possibility. The Spanish media claims that the White House leaders are closely following the Nigerian striker from Napoli. He would be their plan B if their attempt to sign Kylian Mbappé and Erling Haaland fails.

But the deal does not look simple. Because of several obstacles. Victor Osimhen is under contract with the Italian club until 2025. He is the main offensive weapon of the Serie A leaders. He has scored 20 goals in 51 games for Napoli since his arrival in the summer of 2020.

This season, despite missing a few weeks due to a facial injury, the Super Eagles striker (18 caps, 10 goals) is the club's top scorer in the league with seven goals. And to release such a player, Napoli president Aurelio de Laurentis would ask for a minimum of 80 million euros.