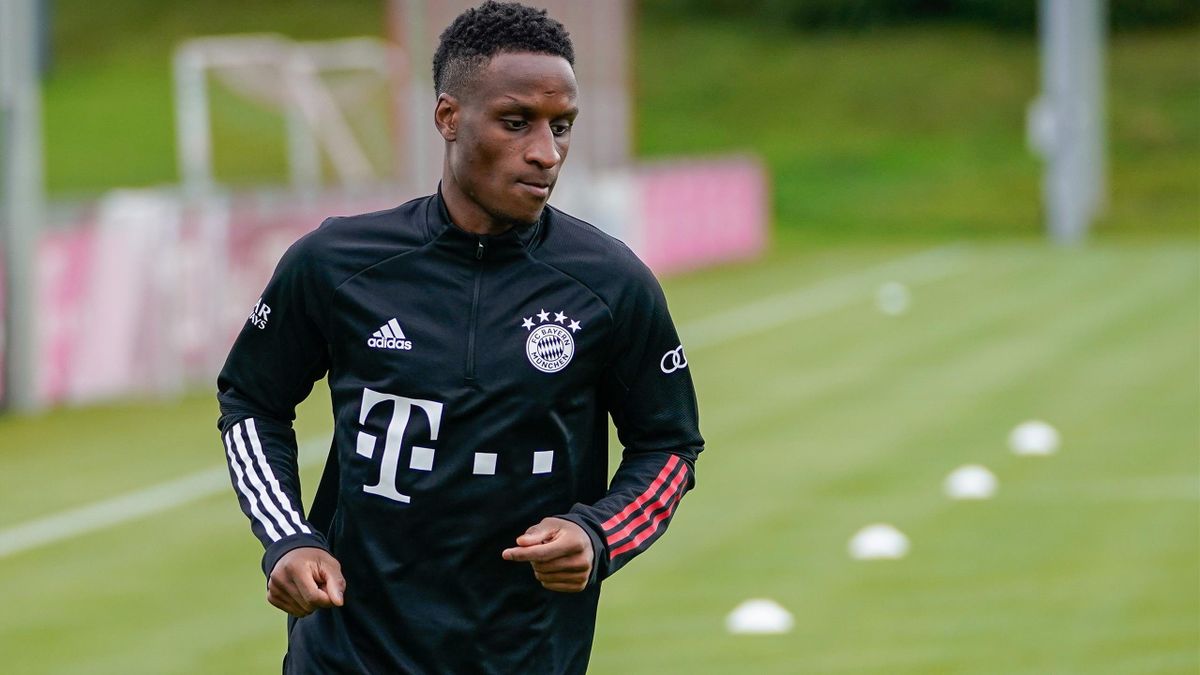 Bouna Sarr of Bayern Munich and Bamba Dieng of Olympique de Marseille (OM) are in Senegal's squad for the double-header with Namibia in October for the third and fourth round of World Cup 2022 qualifiers. The information is given by the Senegalese sports newspaper Record, which states that the two players have received their invitation card to join the squad.

This is the first call-up for the two players to the Teranga Lions. For the Marseille striker, the invitation is not a surprise. The 18-year-old Bamba Dieng is OM's top scorer with three goals so far this season and was a natural choice for Aliou Cisse's team.

Even if he was in the sights of the Senegalese coach, the call-up of Bouna Sarr was less expected. The Munich native had rejected the advances of Guinea (his other country of origin) and Senegal in turn. The player's ambition was to play for Les Bleus.

But with the competition for his position in the French team combined with his shortage of playing time at Bayern Munich, the probability of seeing him realize his dream in the French national team was slim. The Lions of Teranga seemed a more likely option for the former Marseille man.

Senegal, leaders of Group H, are due to face Namibia twice in October. In early September, the Lions had successively dominated Togo (2-0) and Congo (3-1) in the first and second rounds of World Cup 2022 qualifying.