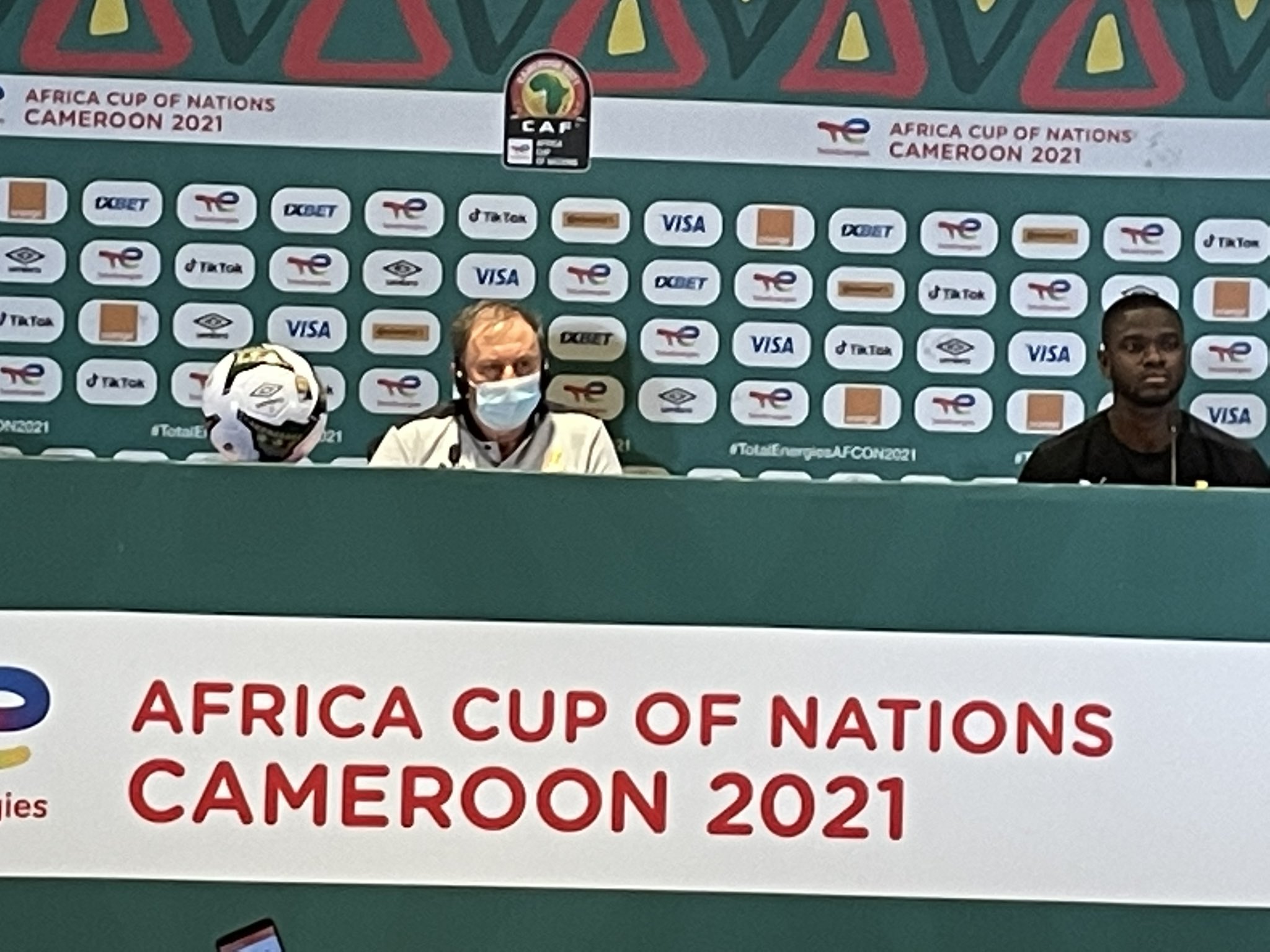 Ghana coach, Milovan Rajevac believes his side will beat Comoros in their last Group C game and qualify for the Round of 16 in the ongoing Africa Cup of Nations in Cameroon.

The four-time African champions find themselves in an unfavorable situation after their 1-1 draw against Gabon in their second game on Friday, 14th January 2021.

Ghana will need to beat Comoros by a wider margin and hope Morocco beat Gabon.

In a pre-match conference, Rajevac insists his side still has a chance and will fight to the end. “We will fight until the last moment in every match, for us, it is important that we still have a chance to qualify and we are all aware of that.

We will do our best, we'll motivate the players, we are all aware of how important this is and we don’t want to go home. We want to stay in the competition and we will do everything in our power to make it happen.”-the Serbian trainer said.

When asked by reporters on what he has brought back to the team, he stated. “I followed the team well. Sadly we need to do something at short notice. I’m trying to implement these things & we’re on the right path. We lost the first game in 2010 AFCON. We will definitely improve. We don’t have the same team like 2010. Not enough time for preparations. We don’t have a player like Asamoah Gyan.”

The team has arrived in Garoua for the final group game at the Roumdé Adjia stadium in Garoua.