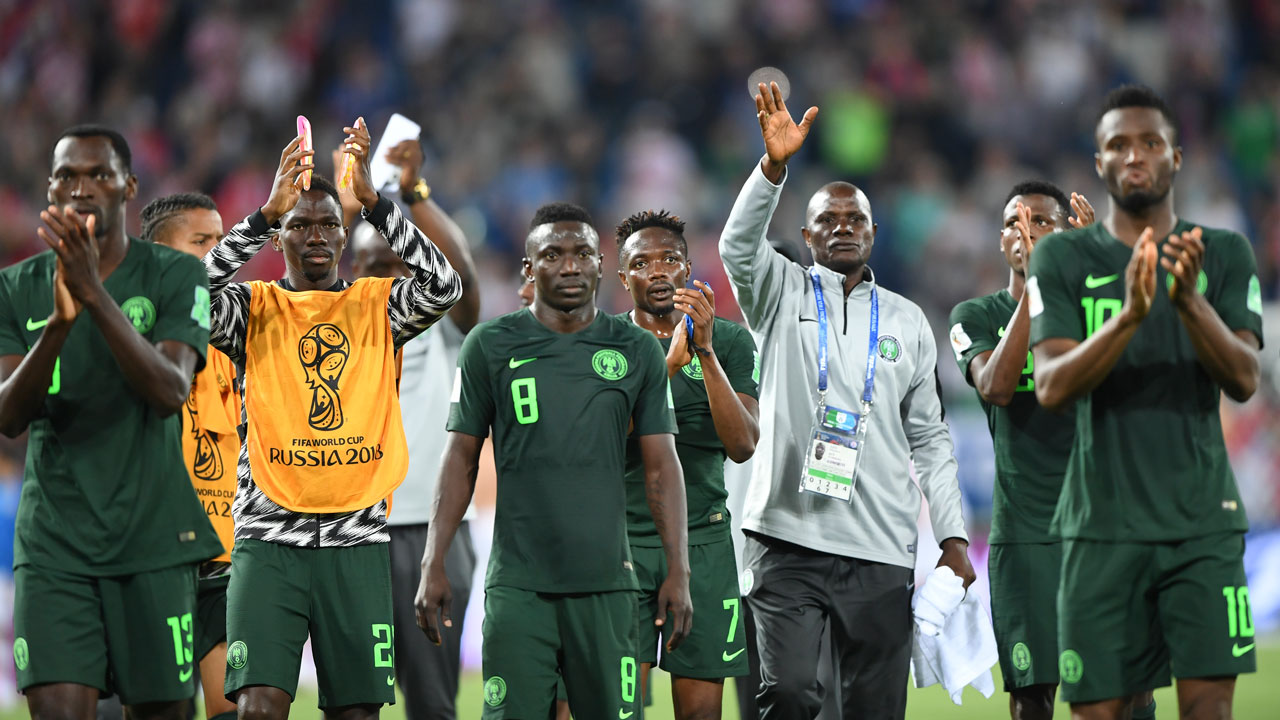 The Super Eagles of Nigeria failed to defeat history by keeping hopes of winning the Africa Cup of Nations, AFCON, after winning all group games.

Despite a 100 per cent record in the group stage in the ongoing AFCON 2021 in Cameroon, the Carthage Eagles of Tunisia, fly the Super Eagles out of the competition by a narrow 1-0 win on Sunday night in Garoua.

In the three editions of AFCON that the Super Eagles have won, they have never won all their three group games.

That is, in 1980 that they won their first AFCON trophy, they recorded five points in two games at the group stage. They went on to beat Algeria 3-0 at the final with Patrick Olusegun Odegbami scoring a brace and Mudashiru Babatunde Lawal icing the cake to make it 3-0.

In 1992, they ended the group stage with three points in two games. They won against Gabon (3-0) and drew against Egypt(0-0) to have three points in a pool of just three teams. A brace from winger Emmanuel Amunike helped Nigeria edge Zambia 2-1 at the final.

Meanwhile, the last time Nigeria won all her group games was in 2006. They were eliminated at the semi-finals by Ivory Coast as they lost 0-1.

The ghost of never winning the AFCON after a 100 per cent success at the group stage continues to hunt them.

Youssef Msakni nets stunner to put #TeamTunisia in the quarter-finals ✅