Menu
Fermer
Menu
close
2 months |
All African countries, At a glance, CAN in figures, CAN of stars, Football, Ghana 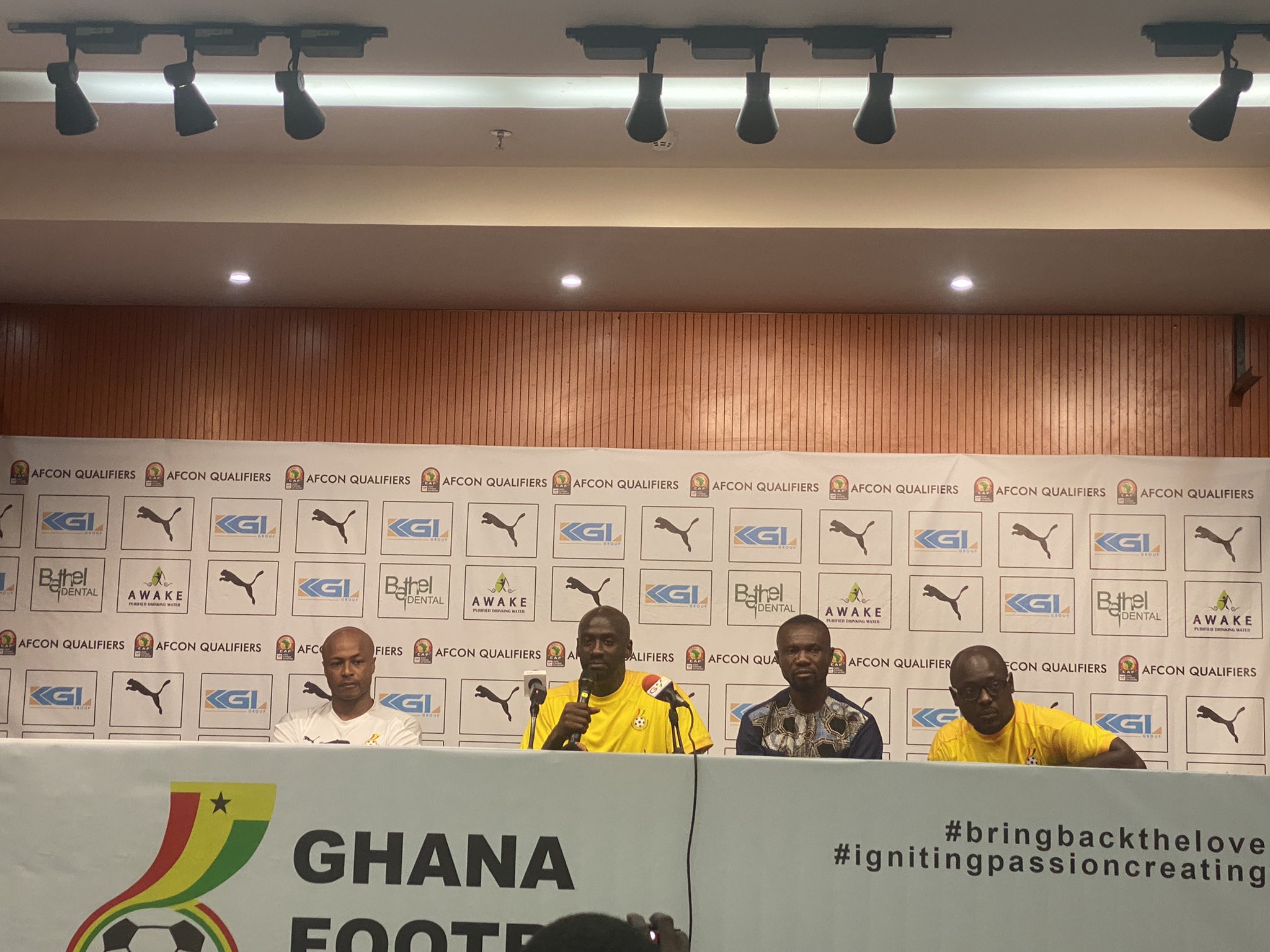 The journey for the 34th edition of the African Cup of Nations in Cote d'Ivoire has begun as the Black Stars of Ghana takes on the Barea of Madagascar at the Cape Coast Sports Stadium on Wednesday, June 1, 2022.

The Black stars who shamefully exited the 2022 Africa Cup of Nations  in Cameroon at the group stages with just a point are set to redeem themselves with a better preparations as they kickstart their journey with lower ranked football nation, Madagascar.

Ghana’s coach, Otoo Addo who will be having almost everyone that featured in their World cup play offs against Nigeria will have nothing to offer to the Ghanaian fans  than victory.

Ghana
The Black stars will be without the service of deputy skipper, Thomas Party due to injury and Strasburg defender, Alexander Djiku who is also missing due to personal reasons.

Rennes forward Kamaldeen Sulemana returns to the team after missing out on the World Cup playoffs due to injury.

Two locally based players (Daniel Afriyie Barnie and Augustine Okrah) have been given slots in this team and are likely to play a part.

Coach Nicolas Dupuis with his 27-man squad, including Bayern Munich youngster Remy Vita, who made 19 appearances while on loan at Barnsley in the Championship, and LA Galaxy midfielder Rayan Raveloson are all available for selection in Wednesday.

Otto Addo's men will be looking forward to maintaining their good home records as they are unbeaten at home in eight games, picking up six wins and two draws since their last defeat in 2020.
In-form Bristol city attacker, Antoine Semenyo is likely to make his debut for the Black stars upfront alongside European conference league winner, Felix Ohene Gyan.

Madagascar, on the other hand, will be looking to make a return to African cup of nations for the second time following their maiden participation in Egypt 2019, where they reached the quarter-finals before losing out to Tunisia.

Madagascar are have won just a game in their last 11games across all competitions with three (3) draws and seven(7) defeats.