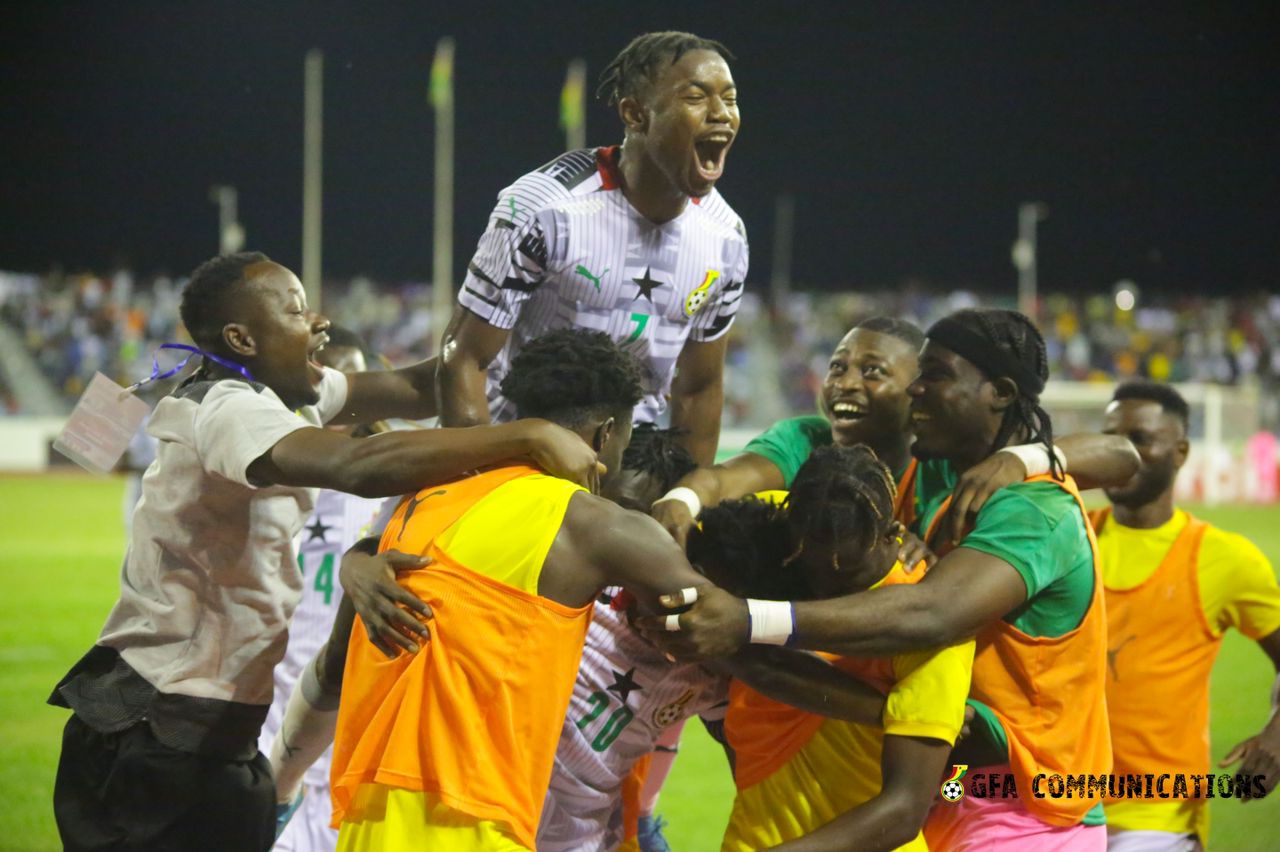 The Black stars of Ghana maintains their home unbeaten run as they recorded a 3:0 victory over Madagascar in their first qualifying game of the 2023 African Cup of Nations at the Cape Coast Sports Stadium.

Otto Addo's men who are last tasted a defeat at home in August 2020, have managed seven (7)wins and two(2) draws in their last nine home games.

Ajax midfielder, Mohammed Kudus shot the stars ahead in the 50th minute from Afena-Gyan’s pass after the Bareas held the stars to a barren first half.

Super-sub Osman Bukari made an instant impact as he netted his side's third goal of the night few minutes after being introduced.

The victory marks the begining of a new milestone for the Black Stars coach as this becomes his first victory after taking up the job.

Addo expressed his delight in the team after their victory.

"I'm fine, it's good to win.We had a lot of chances that was wasted but it's football. I'm satisfied with our goal scoring rate, i don't have any problem at all. Congratulations to all of us, i think we did a very great teamwork"- he told the media after the game.

The win takes Ghana on top of Group E same on points with Angola, who beat Central African Republic 2-1-0 in the other game.

The Black Stars will take on Central African Republic for the second group game on Sunday.