Menu
Fermer
Menu
close
2 months |
All African countries, At a glance, CAN in figures, CAN of stars, Football, Ghana, Group E 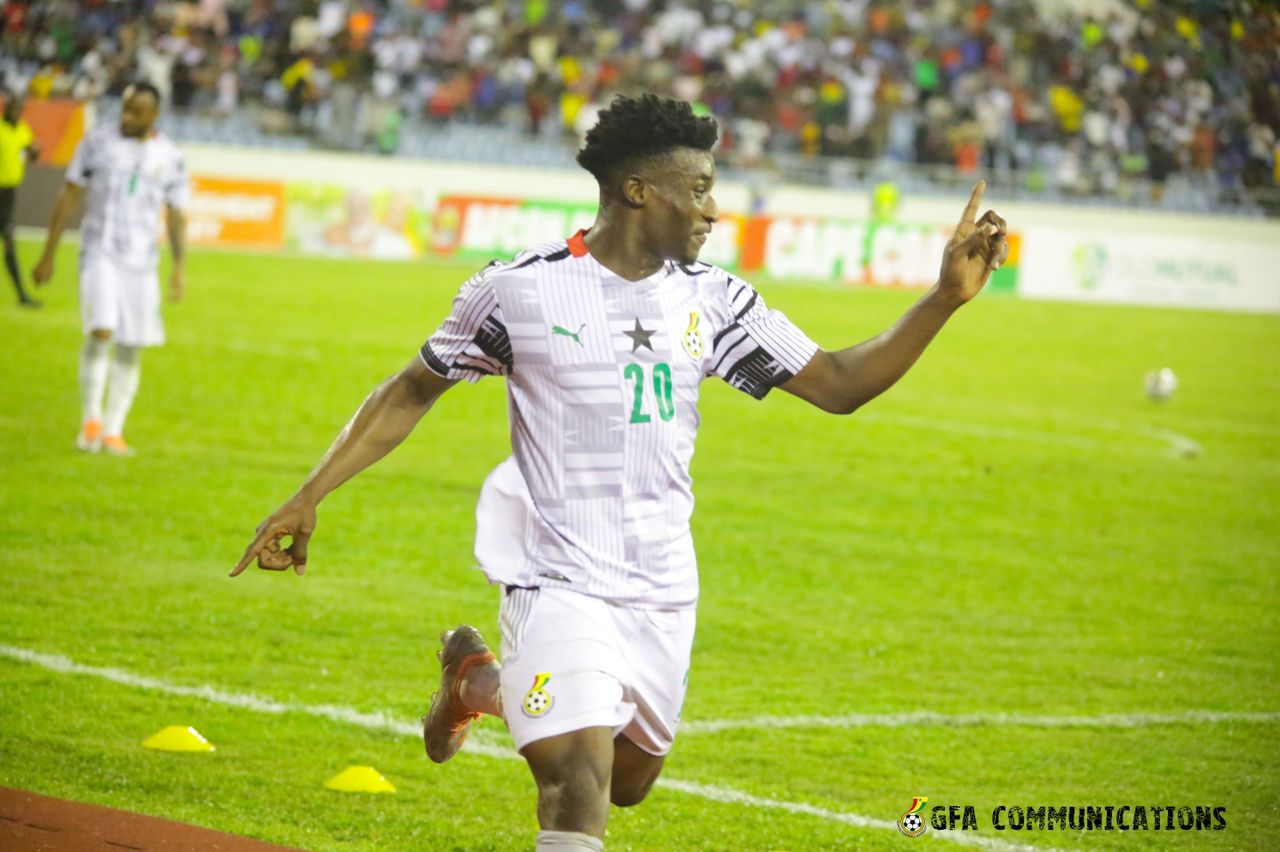 The Black stars of Ghana disappointingly drew with the Central African Republic at the Estadio de Novembro in Luanda, Angola in their second Group E game of the ongoing 2023 African Cup of Nations qualifiers.

The visitors made 7 changes to their lineup that defeated Madagascar in their first game, bringing in Lawrence Ati Zigi in post with the likes of Andy Yiadom, Jonathan Mensah, Edmund Addo, Osman Bukari, Joseph Paintsil, and Daniel Kofi Kyereh all given starting roles.

Ajax star, Kudus Mohammed shot the Black Stars ahead when he finished off a beautifully worked move with a curler to give Ghana  an early lead in the 17th minute.

The Central African Republic surprisingly equalized with four minutes to the end of the first half to make it 1-1.

France-based Karl Namnganda smashed a powerful shot past Lawrence Ati-Zigi after a through pass from Brad Pirioua.

Both sides failed to find the back of the net in the second half after several attempts, ending the game in a 1:1 draw.

The draw still keeps the Black Stars on top of the table with four points after two games as Madagascar also drew 1-1 at home with Angola.

Ghana will now shift attention to the four-nation tournament that will start on June 10 in Japan. The friendlies are to prepare the team for the 2022 FIFA World Cup in Qatar.

The Black Stars will play against Chile, Tunisia and host Japan.