African championships and soccer competitions: Fixtures and results on SNA 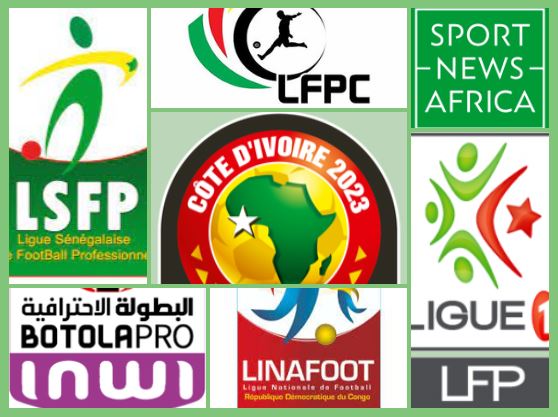 African championships and soccer competitions: Fixtures and results on SNA

Sport News Africa launches its new service of calendars, results and rankings of African and European championships to not miss anything of your favorite competitions.

As African championships have just resumed for some or are about to start again, Sport News Africa launches its new digital service for readers and sports fans. Whether you follow the Algerian championship, the local Senegalese soccer or the games between Vita Club and TP Mazembe in the DR Congo, don't miss any more matches. Thanks to its new service of calendars and rankings, the posters and results of the main African leagues and cups will now be at your disposal.

The national teams are not left out, AFCON, showcase of African soccer, the Women's AFCON, whose last edition was won by South Africa, or the CHAN, reserved for players playing in African leagues, are also included in this new service. The World Cup qualifying matches complete this offer which will allow all football fans to know the schedule of the matches, follow the evolution of the scores and know the results as soon as the final whistle is blown.