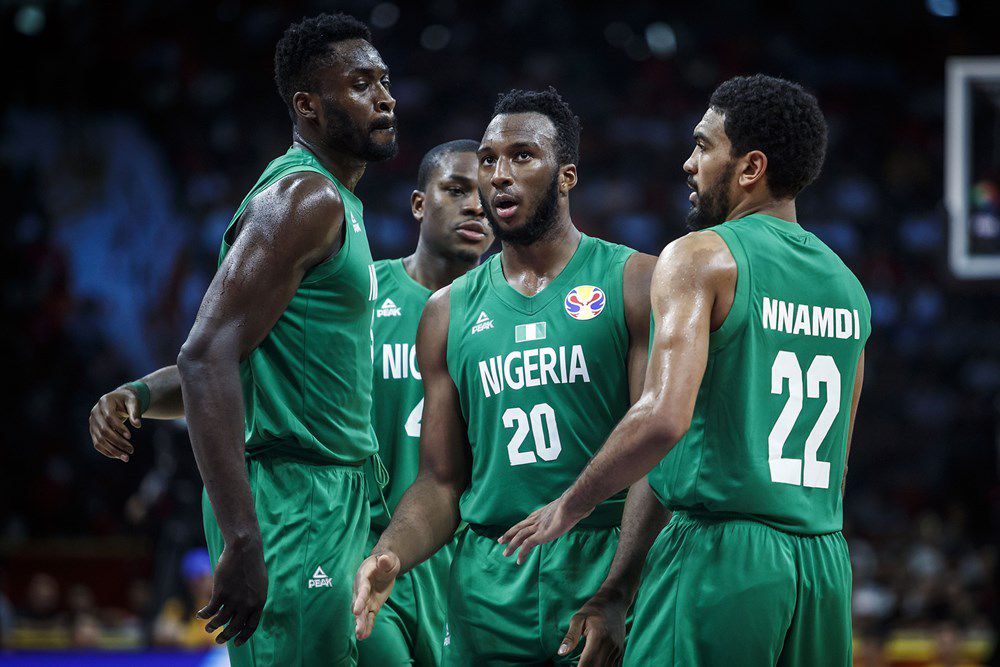 D'Tigres and Tigresses banned from competition

The crisis rocking the roots of Basketball in Nigeria took a new dimension on Thursday when a drastic action by the Federal government was taking on the heels of another protest held by basketball players in Abuja this week.

On Thursday in Abuja, Minister of Youth and Sports Development, Sunday Dare, confirmed that the  Federal Government on Thursday announced the withdrawal of Nigeria from all international basketball competitions for a period of two years after President Muhammadu Buhari for Nigeria’s withdrawal approval from the competitions.

In a chat with the media, Permanent Secretary of the Ministry, Ismaila Abubakar, who represented the sports minister, said a committee would be set up to oversee basketball leagues in the country.

“Following the unending crisis which have plagued and nearly crippled the development of basketball in Nigeria, President Buhari has approved the withdrawal of Nigeria from all international basketball competitions for a period of two years. This is with immediate effect,” he said.

According to the Minister, the withdrawal of Nigeria is to concentrate efforts towards revamping the sport from the grassroots as well as domestic leagues which have become moribund.

“This will also allow for the setting up of an Interim Management Committee (IMC) to oversee the management and development of the domestic basketball leagues in Nigeria,” he said.

Dare also reiterated the government’s interest and commitment to the development of the sport of Basketball in Nigeria as well as huge talents of our youth domestically in an atmosphere that is free of rancour and squabbles.

He called on players, officials, fans, and other stakeholders of the sport to remain calm as the government embarks on far-reaching initiatives to reposition, sustain and stabilize the game of Basketball for growth and success in the long-term interest of the country.