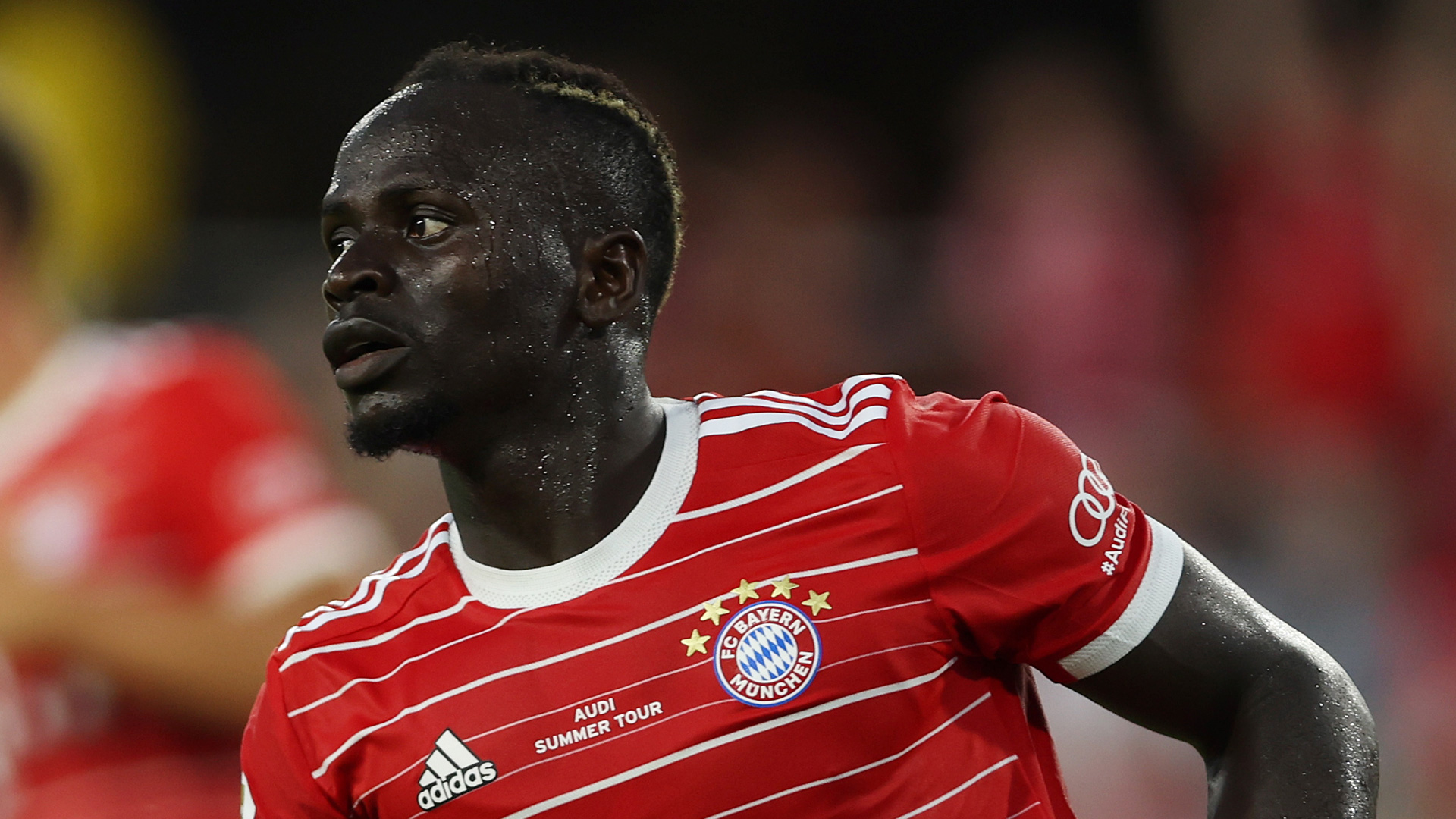 If we rely only on the numbers, there is no doubt that Sadio Mané has had a perfect start to the season with his new club, Bayern Munich. But seeing him play in the system of the German champion as a nine and a half, one can not fail to miss the untenable and provocative Sadio on the left side at Liverpool.

The transfer is flashy, the debut with his new club successful, including a trophy won in his first official game in his new colors (German Supercup): at 30 years, and after having won almost everything with Liverpool, Sadio Mané has undoubtedly crossed a new level in his career by joining Bayern Munich this summer for the next three seasons. And no matter if his former club, which is experiencing a complicated start to the season (7th in the standings, with 9 points in 6 games), regrets his departure or not, the double African Ballon d'Or winner is already making the Bavarian ogre happy. The Senegalese has already scored five goals and an assist in 7 matches in all competitions. A dream start.

Certainly, Sadio Mané has shown great stats at the beginning of the season with his new club to the point that the question of his adaptation has not even been asked. It is true that he seems to be more appreciated in this Bavarian team than he was at Liverpool where Mo Salah was constantly in his shadow. But still, watching Sadio Mané's games with Bayern, one can't help but feel a bit nostalgic for the Reds' creative and twirling No. 10 who used to make life miserable for the Premier League defenders on the left flank.

Liverpool is not Bayern
And it is not that the Senegalese has become less dashing, far from it, he seems sharper than ever. However, used as a nine and a half by the Bavarian coach Julian Nagelsmann, Sadio Mané seems to have difficulty finding himself in this system. The thirty-year-old may run on the field, to repeat the calls in the back of the opposing defenses, it remains that he is generally deprived of balls. The observation is obvious. And if we disregard his goals, we would even be tempted to question the fact that he is well used by the German coach. Worse, if he did well to leave Liverpool for Bayern?

Sadio Mané had certainly surprised many last season by achieving an excellent second half of the season in this position with his former club. But it must be said that Liverpool is not Bayern. With the Reds, the African champion had a strong automaticity with his teammates. They could be found with his eyes closed. In addition, his duo with Mo Salah was a real chemistry. Not to mention that Jürgen Klopp's team advocates a more direct game, which makes it rather easy to hit the striker.

The Bavarians, on the other hand, play a soccer that passes much more on the sides with strong wingers like Kingsley Koman, Leroy Sané, Serge Gnabry ... This partly explains the difficulties of Sadio to receive good balls.

What position with Senegal at the World Cup?
With the approach of the World Cup 2022 in Qatar (November 20-December 18), the new position of the former Messinian with his club must undoubtedly rack the brains of his coach Aliou Cisse. Should he continue to leave his technical leader on the side? Or should he put him back on the front line?

The Senegalese technician could well be tempted by the second option in view of the stats that Sadio displays in this position. But in this case he will have to find another Sadio in his squad so that he can distill good balls to the Bavarian star. Otherwise, it is not sure the best player of the AFCON 2021 will succeed in scoring goals with Senegal as he does in club, so much he is the depositor of the game of the African champions. Klopp or Nagelsmann can afford to reposition Sadio Mané, but certainly not Aliou Cisse.