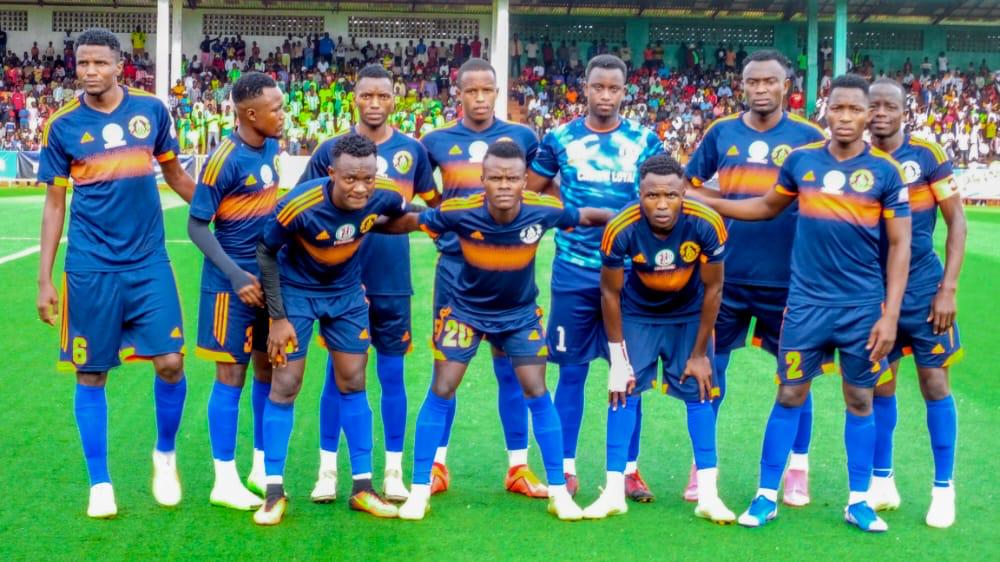 A 1-0 victory over Crocos on Sunday 10 April has put Athletico New Oil at the top of the Primus Ligue, the Burundian league. Bumamuru, a team from the north-western province of Cibitoke, have long dominated the standings.

With five days to go, nothing is decided yet. The leader is separated from the runner-up by only one point. And it is only four points ahead of fifth-placed Top Junior. This levelling of values at the top of the Primus League heralds an exciting end to the season.

At the bottom of the table, the battle for survival is also raging. Flambeau du Centre are in 14th place (22 points), four points ahead of Kayanza United, the first non-relegated team. The Crocos are 15th with 18 points and Royal FC are the bottom of the league with 17 points.