Cameroon: Coq Sportif wins case against Fecafoot 48 hours to One All Sports' presentation 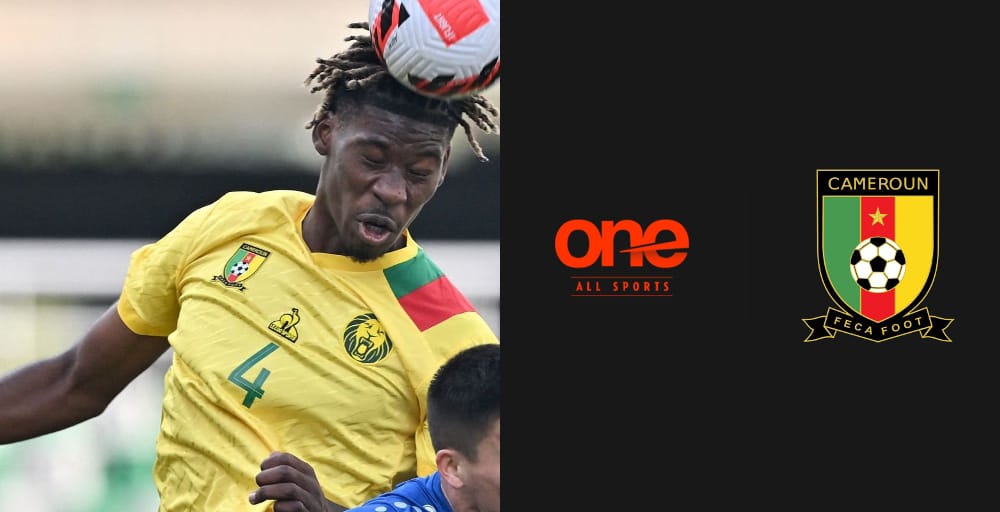 Cameroon: Coq Sportif wins case against Fecafoot 48 hours to One All Sports' presentation

Under 20 days to the FIFA World Cup, the Cameroon Football Federation has had a legal setback as the federation has been asked to pay Le Coq Sportif for possible damages, and, run down the contract which ends next year.

While the Cameroon Football Federation is preparing the Indomitable Lions for the Qatar 2022 World Cup with new kit sponsors - ONE ALL SPORTS, with an official presentation ceremony of the World Cup jersey penciled for Saturday, Nov. 5, the Paris Judicial court has ruled in Favor of Le Coq Sportif.

Le Coq Sportif, represented by the company S.A.S LCI INTERNATIONAL, has won its battle in her 'legal brawl' against the Cameroon Football Federation.

In a decision aired on November 3, 2022, the Paris Court “ has ordered the maintenance of the contractual relationship between Le Coq Sportif International and the Cameroonian Football Federation as per the contract concluded on January 10, 2020, with the contract length to extend until December 31, 2023.”

A decision which also carries the sanction of 3000 euros, which FECAFOOT will have to be paid to the kit suppliers, LCS International.

This puts FECAFOOT boss, Samuel Eto'o in a tight corner.

In letter dated July 11, 2022, the Chairman and CEO of Le Coq Sportif, Marc-Henri Beausire reached out one last time to the President of the Cameroon Football Federation (FECAFOOT), Samuel Eto'o,  to review his position , in order to allow LCS to  serenely continue the production of kits across all Cameroonian Football selections.

With FECAFOOT insisting on its stands of switching kit makers, LCS went on to initiate all legal proceedings allowing them to obtain compensation for the damage suffered.

"In this sense, we draw your attention to the fact that, in the event that any third party, particularly if any kit sponsors should infringe the rights we hold, we will not fail to immediately engage appropriate legal proceedings," Marc-Henri Beausire stated in a letter sent to the Ministry Of Sports and FECAFOOT on July 11, 2022.

After an announcement of the termination of the contract of Le Coq Sportif, FECAFOOT launched, on July 1, 2022, the recruitment of kit suppliers for the national football teams of Cameroon despite Le Coq's desire to continue the collaboration.

The termination of LCS' contract with FECAFOOT went effective after the women's AFCON in Morocco, earlier this year.

A decision was made to rupture the contact before its eventual end that was to come a year later, in 2023,

In a statement released by FECAFOO,. " We want to explore as soon as possible the avenues of a new collaboration with an equipment manufacturer that respects its commitments and one proud to associate its image with the label of Cameroon's national football teams".

From every interpretation of the statement, Le Coq Sportif wasn't 'respecting' its contractual commitments. The equipment manufacturers however denied that accusation, in the letter sent by Marc-Henri Beausire on July 11.

'As already mentioned, we remind you once again that we have not failed in any of the commitments that was leveled on us as equipment suppliers to FECAFOOT for three years.'

FIFA meantime, updated its kit manufacturers, replacing Le Coq Sportif with One All Sports. The indomitable Lions are in camp and are set to play against Jamaica on Nov. 9, before heading to Abu Dhabi where they pit Panama a fortnight from now, before the Qatar adventure starts.