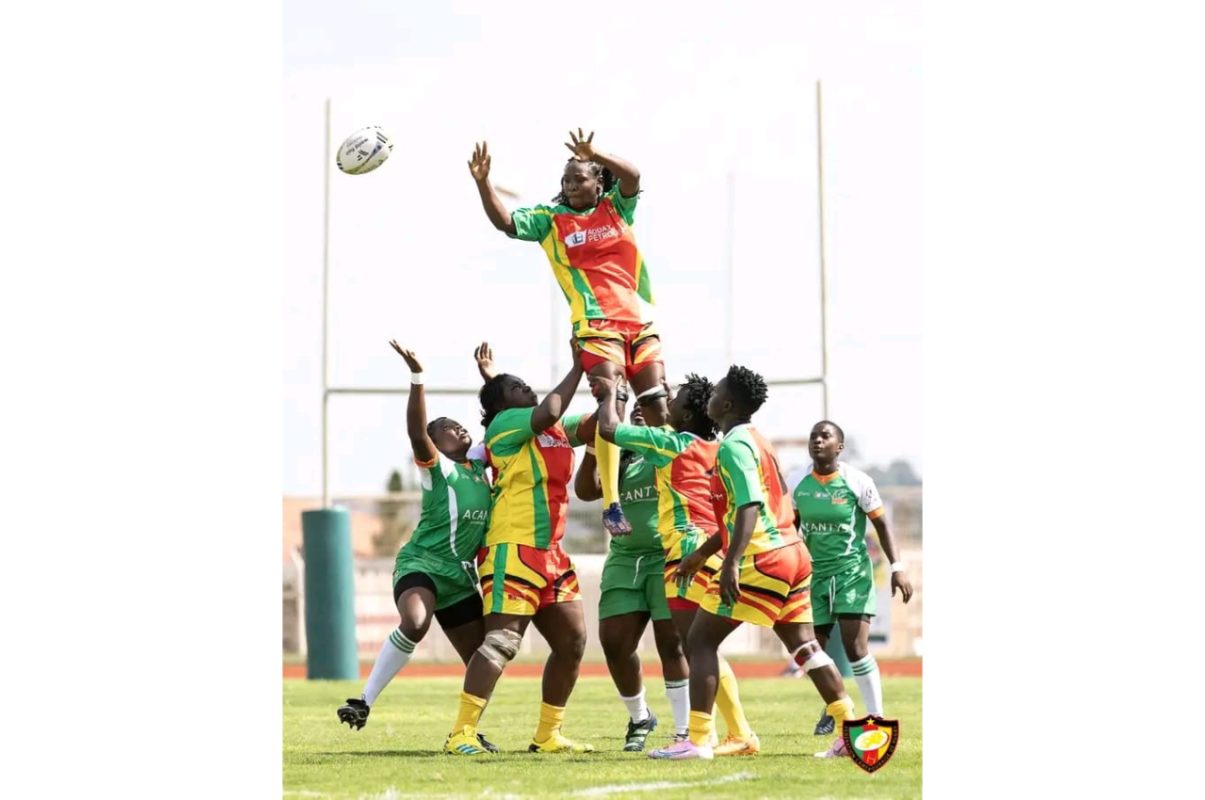 The Rugby Lionesses defeated Burkina Faso via a huge score of 53-0 on Saturday afternoon, to qualify for the Women’s African Rugby Championship, tenable next year.

After a long wait, the Lionesses qualified for the first time in their history for the Women’s African women’s Championship.

It came after two victories; against Ivory Coast ( 8-0), in their first outing, and then they secured a ticket against a shaky Burkina Faso team, but with determined and promising players.

A game of speed, strategies and size, Cameroon was able to combine all these resources to beat their opponents.

The first 40 minutes against Burkina Faso had the lionesses up by 30 points before going into the locker room.

The second half was going to experience almost the same surge from the green, red and yellow. 23 more points were added to the initial 30.

The final score, 53 points against zero of the Yelenga of Burkina Faso. The 4 clubs expected at the the AFCON in South Africa are Madagascar, Kenya, Cameroon and hosts South Africa.

Women’s Rugby is becoming more and more passionate and attracts people to the stadium stands in Cameroon.