CHAN 2022: Players who imposed their mark in the 1st round 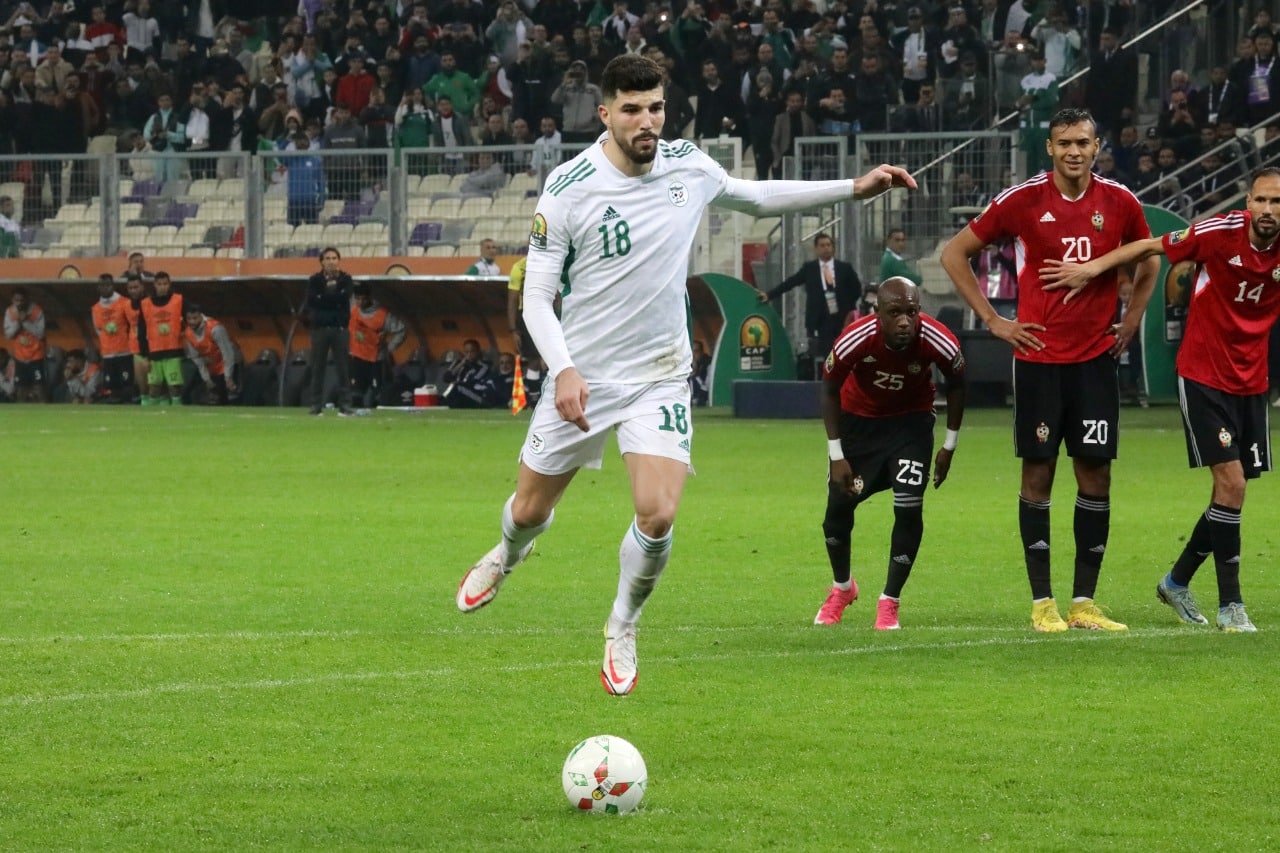 CHAN 2022: Players who imposed their mark in the 1st round

The African Nations Championship (CHAN 2022) continues its journey. The quarterfinals of the competition begin this Friday, January 27. But before, Sport News Africa offers you a review of the first round, with a focus on some players who have made good remarks in the competition this far.

Alexis Guendouz, Algeria
Algeria has made a great impression in the first round of CHAN 2022. Three victories in group A against Libya, Ethiopia and Mozambique. These successes bear the imprint of a man: Alexis Guendouz. It is simple, the goalkeeper has not conceded a goal since the beginning of the games. A solidity that makes him a formidable weapon for the rest of the competition. Nevertheless, he does not forget to emphasize the collective strength of the Fennecs.

"It is also thanks to my defense that I have not conceded any goal. In addition, I have ten players in front of me. It is important not to concede because the teams that concede the least goals will go far in the competition," he said after the third day of CHAN against Mozambique.

Souleymane Coulibaly, Ivory Coast
Control tower. The Ivorian defense slides and moves to the rhythm of Souleymane Coulibaly and his partner Aziz Siahouné. Coulibaly, born in 2000, is seen as a great hope of Ivorian soccer. This CHAN is therefore a showcase for the player for the continuation of his career at club level, but also with the Elephants' senior team. In the competition in Algeria, the Ivorians have conceded only 2 goals while in preparation, it was seen as the weak link of the team. In the quarterfinal against the Algerians on Friday, January 27, it will be a big test for the defender and all his teammates.

Lamine Camara, Senegal
He is the metronome of the Lions of Teranga. Number 5 on the back, ball on foot, he distributes the game and makes his teammates shine. If, on the first day, he missed a penalty against Côte d'Ivoire, his free kick a few minutes later, on the bar, led to the only goal of the game. The Senegalese are counting on him to continue the adventure in this CHAN 2022. However, there is a hitch in the quarterfinal against Mauritania on Friday, January 27. Lamine Camara is rested after his exit on stretcher against the DRC on Sunday. He is not fully ready as a starter against Friday.

His coach Pape Thiaw hopes to count on him to rise higher in this CHAN. "When we saw that he took a blow to the knee, we decided to take him out in order to preserve him for the rest of the tournament," he told the press.

Razafindranaivo Koloina, Madagascar
He is the dynamiter of the Barea. On his right side, the winger is perhaps the best Malagasy player in this CHAN. For its first participation in the African Nations Championship, Madagascar will be in the quarterfinals (against Mozambique on January 28). A feat made possible thanks to a well-oiled collective, but also to a Razafindranaivo at the height of the tournament. With two goals, he is the joint top scorer of the competition. He graced us with a magnificent goal against Sudan on the third day (3-0).

Laurindo Aurelio "Depu", Angola
The Angolan unfortunately did not get his ticket for the quarterfinals of the CHAN. However, the Palancas Negras offered the most prolific match of the tournament against Mali (3-3). During this match, we discovered Laurindo Aurelio alias "Depu". The 23 year old player was the star of the game with a double. Unfortunately for him and his teammates, Angola then missed the mark in the second day of Group D against Mauritania (0-0). A draw that eliminated the Angolans because in this group of three teams, it is Mauritania who finished first and will play the quarters.

Aimen Mahious, Algeria
Aimen Mahious, like his goalkeeper, scored points, and goals. With two goals against Libya (D1) and Ethiopia (D2), the goleador is the best scorer of the tournament with the Angolan "Depu". Moreover, he could have had a bigger total during the third day, but his coach Madjid Bougherra has rotated and has not brought him in until the 82nd minute of the match against Mozambique. No doubt that for the quarterfinals of the CHAN against Côte d'Ivoire on Friday, January 27, 2023, he will be the spearhead of the Fennecs who dream of a final victory on their land.