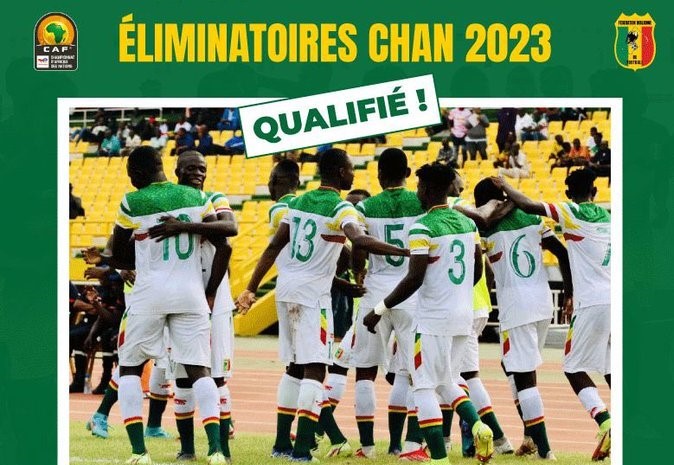 The final table of qualifiers for the CHAN 2023 in Algeria is becoming clearer. They are indeed now 12 selections to have validated their ticket.

The 2nd and final round of qualifying for the CHAN 2023 continues this Saturday, September 3. In this early afternoon, three nations have validated their qualification for the competition that will take place in Algeria. Niger has qualified by defeating Togo 3-1 in Niamey after losing the first leg 1-0. In addition to Niger, there will be Uganda who passed over Tanzania. The Ugandans won the first leg 1-0 and the return leg 3-0. Finally, Ethiopia eliminated Rwanda 1-0 after the first leg ended at 0-0.

Mali and Ghana in the meeting
Mali and Ghana will have to be counted on for the next CHAN 2023 in Algeria. The two teams have respectively eliminated Sierra Leone and Nigeria to validate their ticket for the next Africa Cup of Nations for players who play in their country's championship. The Eagles A' won again on Saturday against the local Leone Stars (2-0) after their success in the first leg (2-1). Winner of the first leg 2-0, the Black Stars A' saw the Nigerians make their delay in return (2-0). But it is they who will qualify after winning the penalty shootout (5-4). Mali and Ghana join the other ten first qualified. There are still six tickets at stake.

Note that the return match Cameroon-Equatorial Guinea scheduled for Saturday has been rescheduled for today Sunday at 20:00.