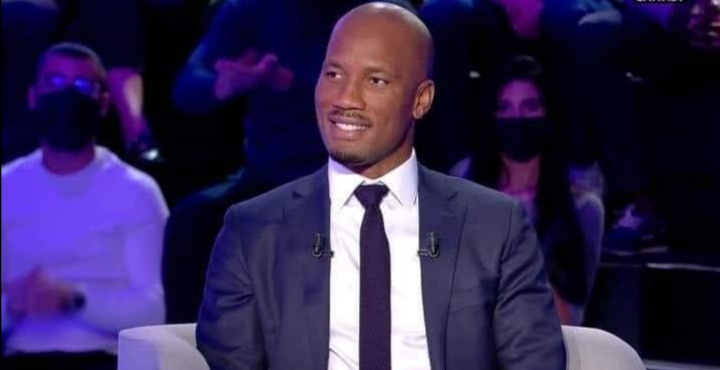 As the last turn towards the FIF election begins, former footballers of all generations gathered in Abidjan on Wednesday morning to show their unwavering support for Didier Drogba. They were more than 100 players from the 70s, 80s, 90s, 2000s and those currently active. Each one took the floor in turn to tell Côte d'Ivoire and the world why they chose the Renaissance project.

"We are here to tell Côte d'Ivoire and the world that we are here for Drogba, we support him," said Traore Kandia, initiator and former player of Stade d'Abidjan, Esperance Tunis and Stade Malherbe de Caen (France). "We can't all run in this election but know that when you see Didier, you see us. I returned to Côte d'Ivoire after my career six years ago. I was responsible for the football section at Asec Mimosas. But I have seen things that shock... Club presidents have been complaining for years. And they continue to do so. It has to change. Hence the interest for them to choose the Renaissance," pleaded Baky Koné, former striker of Asec, Nice and Marseille.

Like them, all the former players who spoke made a sad diagnosis of the situation of Ivorian football. "All former footballers of Côte d'Ivoire are with Didier Drogba. Those who are stuck, they do not show themselves but in their hearts, they know they are with Didier (Drogba). They will all come back before the date of the vote," reassured Tré Bagnon. "Men's football is suffering. Imagine women's football. We hope Didier Drogba will not forget this discipline ... We are forgotten," said Koudougnon Adelaide, a member of the National Technical Directorate.

Yaya Toure, Maguy Serge Alain, Copa Barry, Doumbia Seydou, Cisse Sekou, Kante Badjan and others Sié Donald, currently in Europe, were of course absent but their presence is announced for the campaign that starts on April 16.