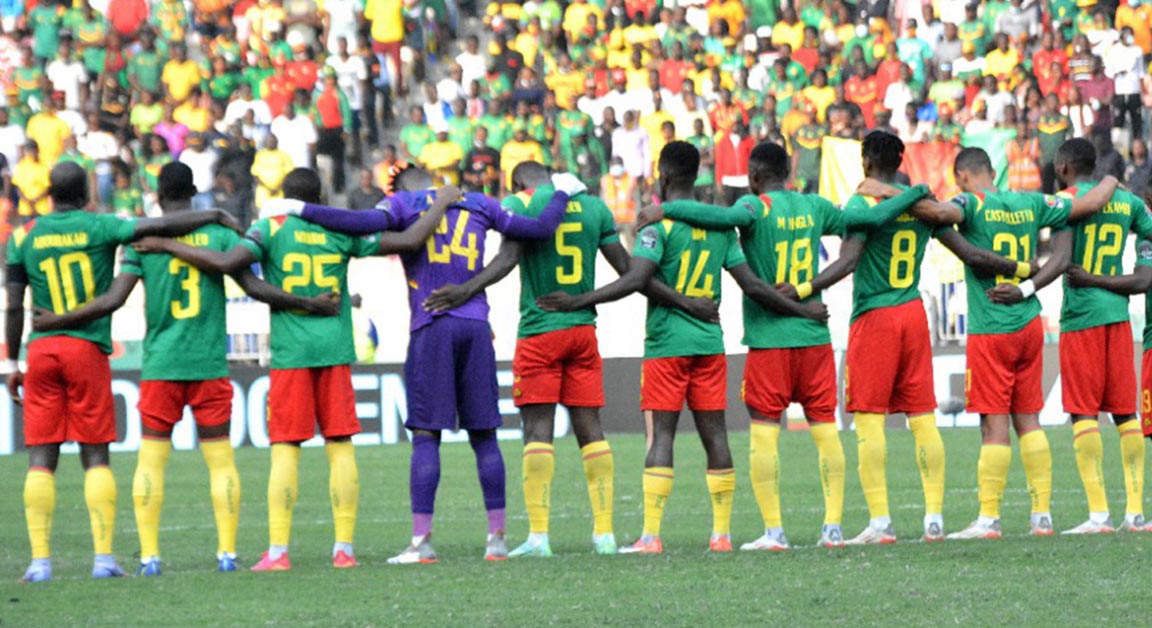 Cameroon has suffered a second setback in the month of September. The Indomitable Lions lost on Tuesday against South Korea (0-1). This after having lost to Uzbekistan (0-2) last weekend, still in a friendly. Bad omens for Vincent Aboubakar's team less than two months before the World Cup.

The most expected match of this Tuesday was the confrontation between Tunisia and Brazil. The Eagles of Carthage received a correction against the Brazilians. Final score: 5-1 in favor of the Seleção.

On their part, Morocco and Senegal have conceded a draw against Paraguay (0-0) and Iran (1-1) respectively. The Senegalese goal was scored by an Iranian defender against his own camp after a cross from Ismail Jakobs.

Finally, Ghana is the only world player to have won its match on Tuesday. The Black Stars beat Nicaragua 1-0 on a goal by Fatawu in the 35th minute.

Ivory Coast-Guinea 3-1
Ivory Coast stronger than Guinea. The Ivorians beat the Syli of Guinea 3-1 in Amiens, France. The players of Jean-Louis Gasset made the difference in the first half. Ibrahima Sangaré first opened the score in the 30th minute. Doumbia (41st) then Seko Fofana (45+1) will bring the score to 3-0 at the break.

After the break, Guinea reduced the gap through Moctar Diakhaby (52nd). Côte d'Ivoire thus gets a second victory in this month of September and is full of confidence.

Algeria-Nigeria 2-1
Both absent from the 2022 World Cup, Algeria and Nigeria have offered a friendly match of prestige. In this clash, it is the Algerians who win 2-1. Terem Moffi opened the score for the Super Eagles (9th) before Mahrez (41st, sp) and Atal (61st) give the victory to the Fennecs.

Egypt-Liberia 3-0
Forced to do without Mohamed Salah, back in England, Egypt hosted and beat Liberia. The Pharaohs have corrected the Liberians 3-0. The Egyptian scorers are Omar Marmoush (38th), Mohamed Abdelmonem (57th) and Koka (90+4) on penalty.

South Africa-Botswana 1-0
After a 4-0 victory against Sierra Leone three days ago, South Africa had a second friendly game on Monday. Bafana Bafana faced Botswana. The players of Hugo Broos won 1-0. The only goal of the game was scored by Teboho Mokoena in the 38th minute.

DRC-Sierra Leone 3-0
The DR Congo is finally reassured! After several matches without a win, the Leopards gave themselves a breath of fresh air this Tuesday, September 27, by beating the modest team of Sierra Leone (3-0). Ben Malango (70'), Edo Kayembe (73') and Meschack Elia (76') scored the goals for the Congolese.

Togo-Equatorial Guinea 2-2
In a friendly match this Tuesday, Togo faced Equatorial Guinea. The Sparrowhawks started on the right foot with two goals from David Henen (18th) and Fo Doh Laba (30th). But despite this comfortable lead, the Togolese are caught up in the score in the second half. Result: two goals everywhere at the final whistle.