FIFA U17 World Cup qualifiers: Ghana coach speaks after away victory in Thies 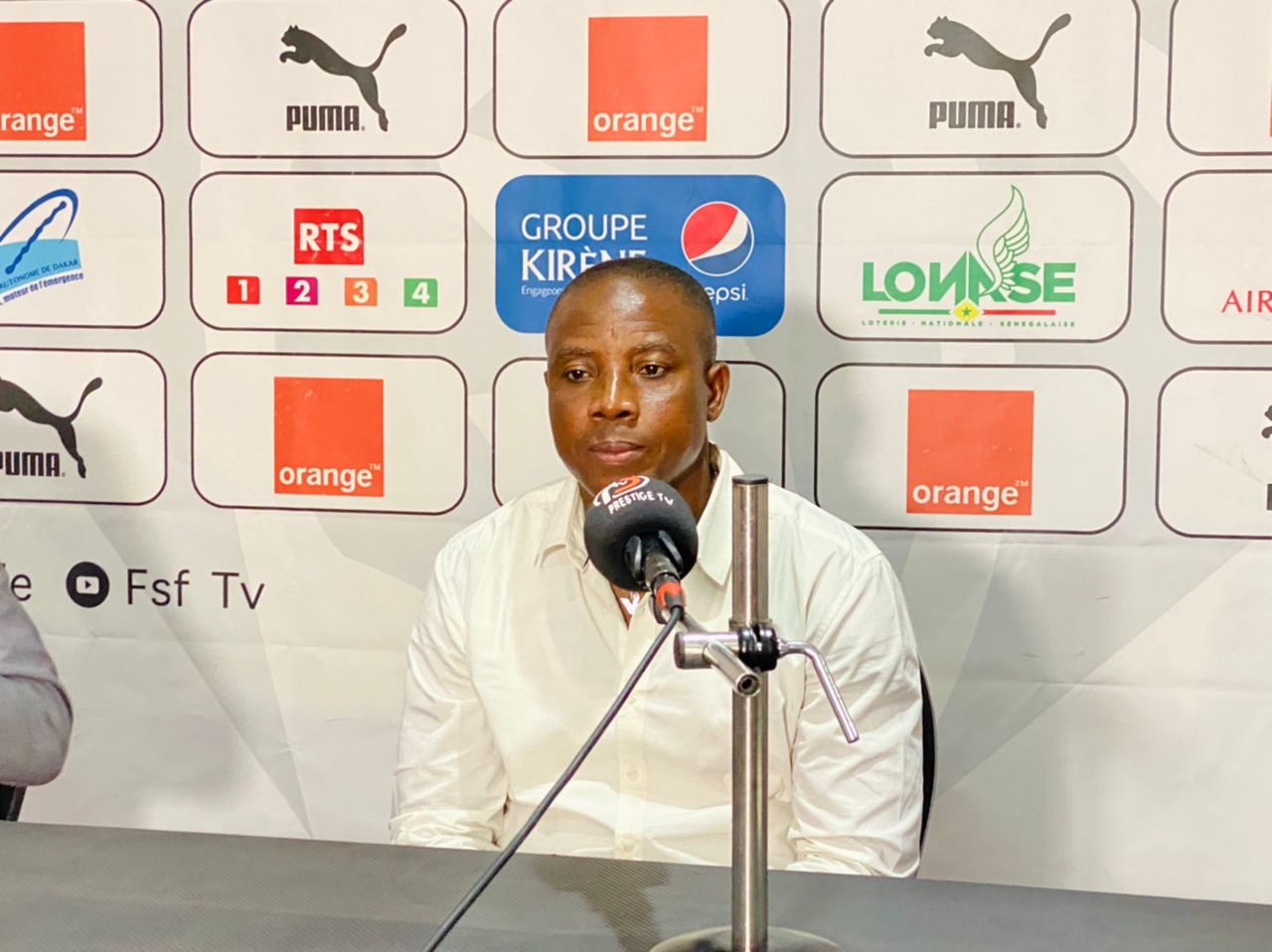 Ghana’s under 17 women’s national team coach, Baba Nuhu says his players didn’t impress him after their 1-0 victory over the Young Terenga Lionesses of Senegal at the Stade Lat Dior on Saturday evening in the ongoing FIFA U-17 Women’s World Cup qualifiers.

Princess Owusu of Fabulous Ladies FC scored the only goal of the encounter in the 87th minute to give Ghana a slight advantage ahead of the 2nd leg to be played in Ghana.

Nuhu, speaking to the Association communications officer says, “My team didn't play to my satisfaction but all I can say is that I thank God for this important victory.”

He revealed that, going into the game, he had no knowledge of how his opponents plays.

“We never had any information about the Senegal team so we just did our own preparation and I think that seeing them play today our next match in Ghana is going to be a different game altogether.

“ It was a very difficult game but first of all I will give thanks and credit to my players for doing well in this match. Coming into this game, I knew Senegal is not a cheap side when it comes football especially women's football so we came here knowing the match was going to be difficult’’-he added.

He is however confident that his side will claim victory in the second leg in a fortnight in Accra.

‘’Definitely I will say we can beat them in Accra because now that we have seen the way the Senegalese team played definitely we will go back to the field then we will work on one or two things.

‘’We will go back and do one or two things so that in the return leg, a different team will be seen Ghana.
‘’The Senegalese team was not also bad at all, they are also a good side so I give the credit to them for giving us a good match’’- he stated.