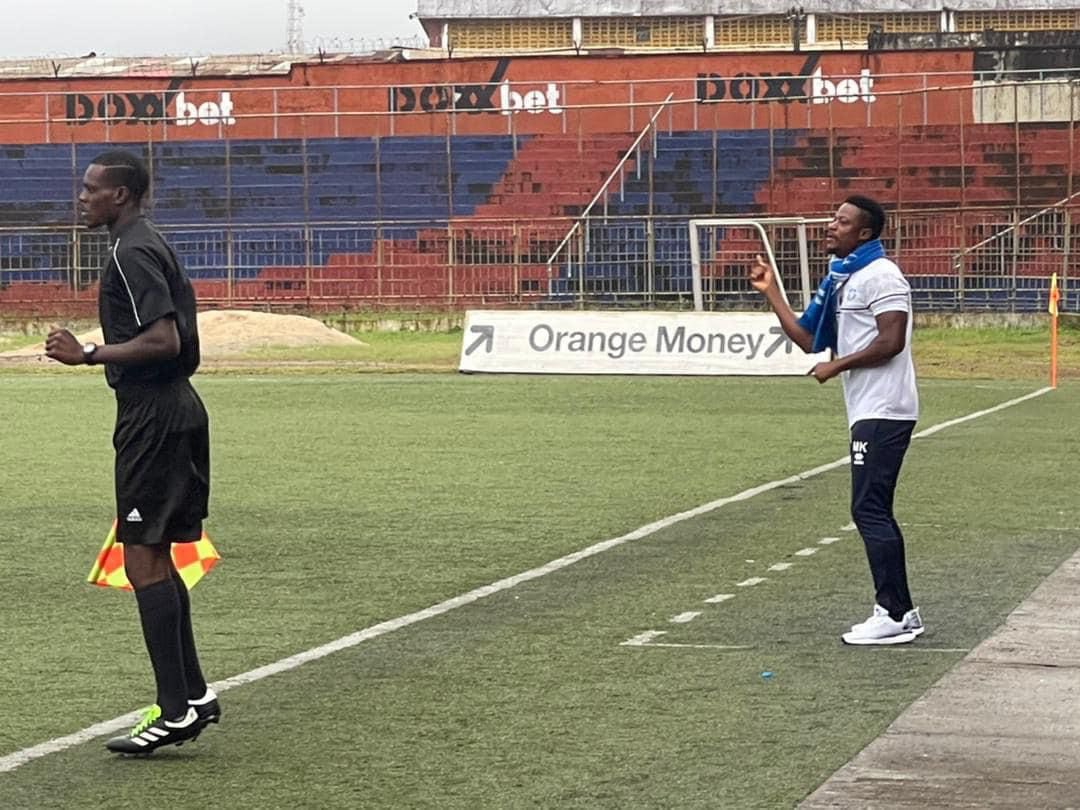 After retirement, the former captain of the Leone Stars has returned home. He bought his former club to contribute to the development of soccer in his country.

Mohamed Kallon is back in Sierra Leone. The former Inter Milan and Monaco striker now coaches his club, FC Kallon. A formation where he played before moving to Europe. He finalized the purchase of FC Kallon, which was previously called Sierra Fisheries.

He wants to lead this formation to the top of continental soccer. A nice way to contribute to the influence of Sierra Leonean soccer. "Coaching FC Kallon is the beginning of my 10-year plan. I think this is the best club to start my coaching career because of my vision to help develop more players for international opportunities and our national team," he told BBC Sport Africa. He added: "Besides developing my club, I think it adds value and brings hope to Sierra Leonean soccer. Charity starts at home, so it's good for me to start at home."

Mohamed Kallon got his start in coaching even before he retired. A winner of the Asian Champions League with Al Ittihad of Saudi Arabia in 2005, Kallon coached at the youth level. He coached Sierra Leone's Under-17 team as well as Houston Dynamo's U17 and U19 teams in the United States.

The former Sierra Leone captain has a strong resume. He has obtained CAF, UEFA and US Soccer Federation licenses. A big fan of Senegalese coach Aliou Cisse, his ambition is none other than to make FC Kallon, a super power in African soccer.

"I am focused on building a strong team that can compete with other big clubs in Africa. We are also working on rebranding and marketing," reveals the former Monaco man. I think the biggest beneficiary of all this will be Sierra Leone, because whatever I achieve elsewhere will be brought back to Sierra Leone."

Meanwhile, Mohamed Kallon will have to qualify his club for the group stage of the Confederation Cup. He will face the Egyptians Future FC in the second round of qualifying.