Hakim Ziyech back in the Moroccan national team 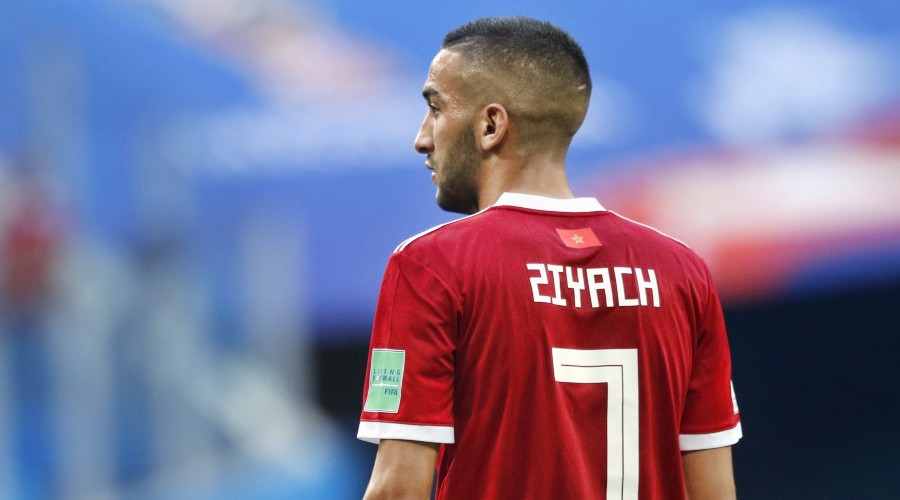 Hakim Ziyech back in the Moroccan national team

Hakim Ziyech makes his return to the national team. The Chelsea midfielder is among the 31 players called by Walid Regragui. The coach, who unveiled on Monday in Maâmora, his very first list since his arrival at the head of the selection has called the left-handed player zapped by his predecessor Valid Halilhodzic.

Regragui also trusted Walid Cheddira (AS Bari / Seri B) and Abdelhamid Sabiri (Sampdoria), called for the first time. Exiled in Qatar Badr Banoun also returns to the group. The coach also calls on his former players of Wydad: the left flanker Yahya Attiat Allah, the defensive midfielder Yahya Jabrane and the goalkeeper Ahmed Reda Tagnatoui. In addition, Hamza El Moussoui of RS Berkane is included in this expanded list.