MMA - Israel Adesanya: "Beating a killer like Pereira is what matters" 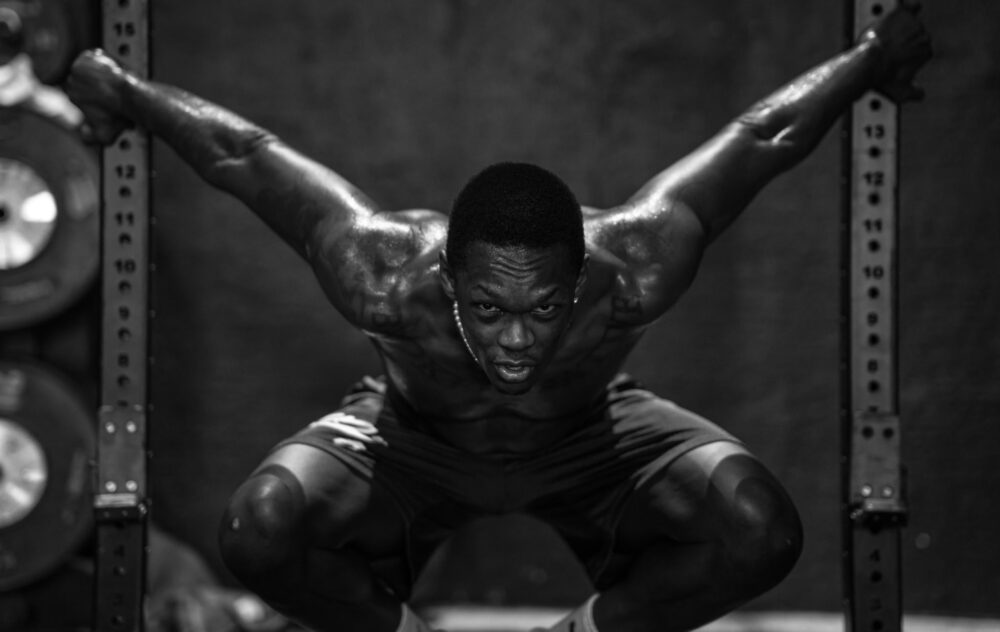 MMA - Israel Adesanya: "Beating a killer like Pereira is what matters"

Israel Adesanya "Beating a killer like Pereira is what matters"
On Saturday, November 12, 2022, Israel Adesenya will defend his middleweight title for the 6th time in the UFC. The Nigerian fighter will face a formidable opponent: the Brazilian Alex Pereira. The latter has beaten him twice in kickboxing.

Before stepping into an octagon, Israel Adesanya did his thing in a kickboxing ring. The Nigerian, inspired by the Tony Jaa in the movie Ong-Bak, reigned in this discipline. He brilliantly won his first 32 fights and ended his career in 2017 with 75 wins and only 5 losses. The only one who always stood up to him was the Brazilian Alex Pereira. Adesanya never managed to beat him. He even lost his two oppositions against the South American, by K-O and by referee decision.

"If there's one fight I need to win, it's this one"
Next Saturday, November 12, the two fighters will face each other again. But this time in an octagon, where Israel Adesanya is experiencing the same success. A middleweight champion in the UFC since 2019, he has retained his title five times. And so he's going to put it on the line for the sixth time against his former nemesis. Which makes this clash so special for The Last Stylebender. "I feel it, I feel it. This is my moment. That's why everything is different in this training camp. There's no excuses. If there's one fight I have to win, this is it," he said on his YouTube channel. "It's not going to be like last time. I've become a different fighter. I'm going to have fun. That's the ultimate goal. And when I'm having fun, I'm the best in the world," adds the 33-year-old Nigerian.