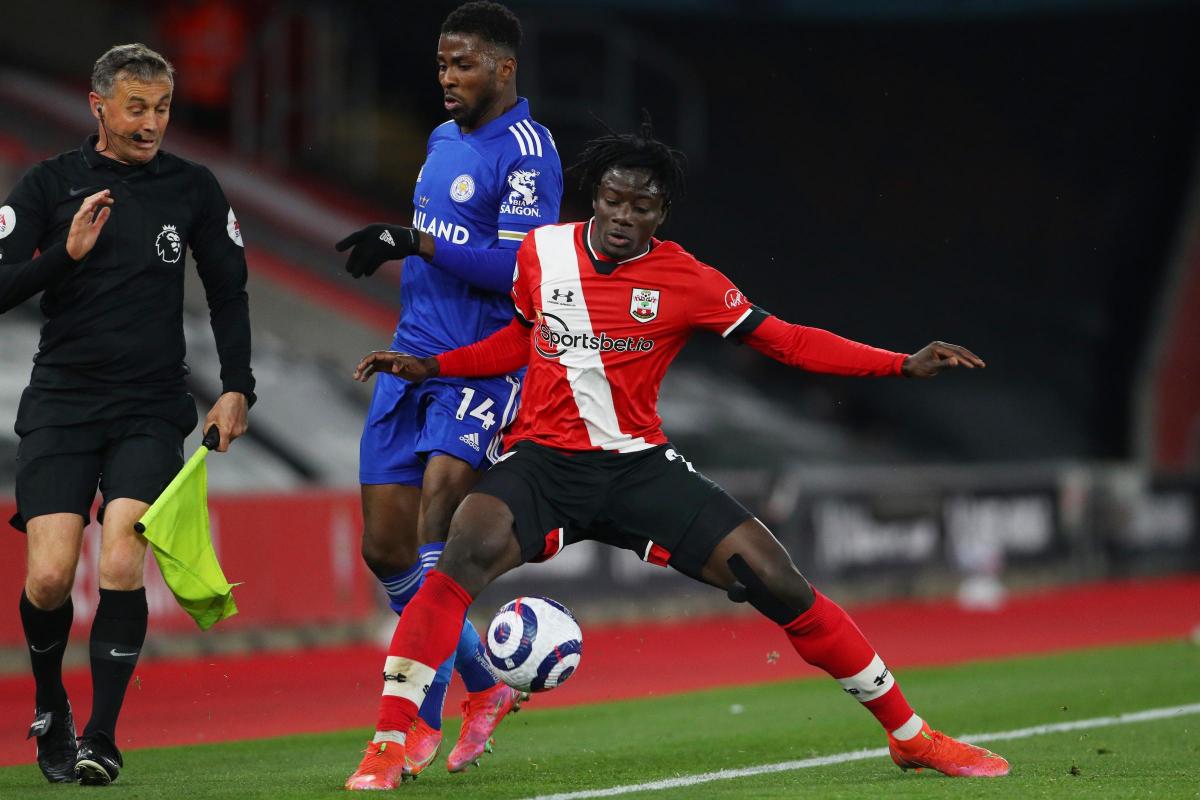 Behind the great superstars Salah, Mané and Mahrez, who have once again made their mark on the Premier League, Africa has seen rising stars from its continent shine on the English pitch. Here are three promising African players from the English Premier League

After a first season of adaptation during which he only played 12 games, Mohammed Salisu has now established himself at Southampton. He has made 34 Premier League appearances and scored one goal. The Ghanaian defender has put in some solid performances even though the Saints have had a very difficult end to the season with four straight defeats. The 23-year-old, born in Accra, is a strong defender, but he will have to control his temperament better. His numerous fouls have earned him nine yellow cards and one red. Despite his large size (1m91, 83kg), Mohamed Salisu is not just a mover. Ralph Hasenhüttl, Southampton's general manager, also benefits from his Black Star's fine left foot when it comes to restarts. His player will now have to confirm next season if he wants to go higher up the table. Saints have often been a good stepping stone for many players. 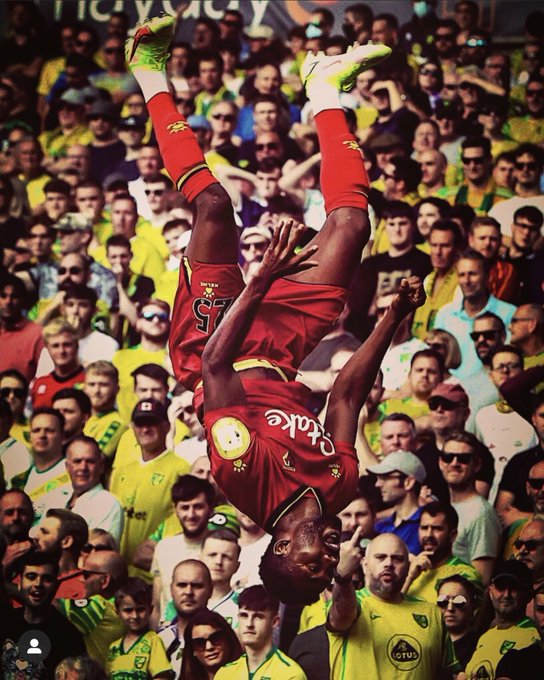 Emmanuel Dennis has had a great season in the Premier League, with 10 goals and 6 assists in 33 games. The Nigerian arrived at Watford from Brugge, where he had shown great potential at times, but he struggled to finish the season well. The 24-year-old was less impressive in the final stages of the season. He only found the net twice between January and May. Perhaps Dennis had put all his energy into getting his Hornets adventure off to a good start. By the end of the first half he had already scored eight goals, including three in December. It wasn't enough to keep the London club together. The Nigerian, who is under contract until 2026, has the qualities to play in a mid-table Premier League team. But Watford, who are about to lose Ismaila Sarr, will certainly do their utmost to keep him in the Championship in order to get back on track very quickly. 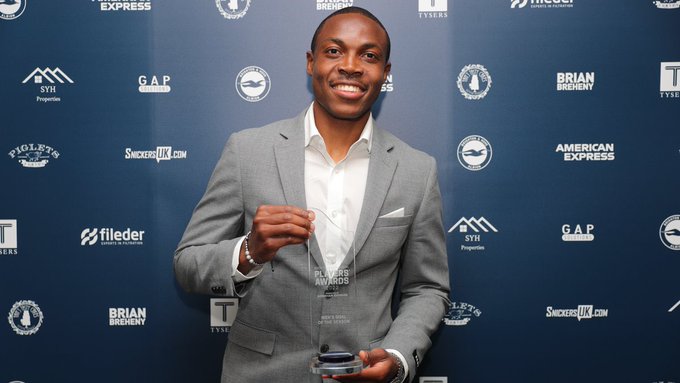 Of the two Zambians who left RB Salzburg last summer to join the Premier League, Patson Daka (Leicester) was the most anticipated. But it was Enock Mwepu who was the most often seen. The 24-year-old midfielder has had a very encouraging first season in England. He played 18 games for Brighton in the Premier League, 16 of them as a starter, providing five assists and scoring two goals, including one against Arsenal. He was not only decisive but also important in the pressing and defensive replacement. The Seagulls can let the much-coveted Yves Bissouma go without worrying too much about next season. Mwepu has already convinced.