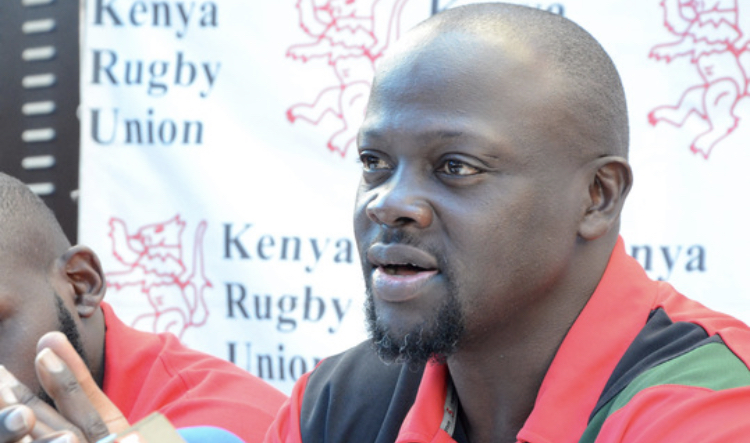 The head coach of Kenya’s Rugby Sevens national team has included four debutants on the squad that will battle in the fifth and sixth rounds of the 2022 World Rugby Sevens Series.

Head coach Innocent Simiyu named the team on Wednesday ahead of the Series to take place in Singapore and Vancouver respectively.

“We have trained well and our target is to make sure we make it out of the pool in each of the two Series. Our major target remains to qualify for the World Cup,” added Coach Simiyu.

The coach said he has invited some new faces whom he thinks can blend well with the experienced players. The four new players in the team include; Richel Wangila, Zeden Marrow, Collins Shikoli and Ben Salem.

The fifth round in Singapore will take place between April 9-10, while the sixth round in Vancouver takes centre stage April 16-17th.