Rwanda - League 1: APR FC do not miss the opportunity to take the lead 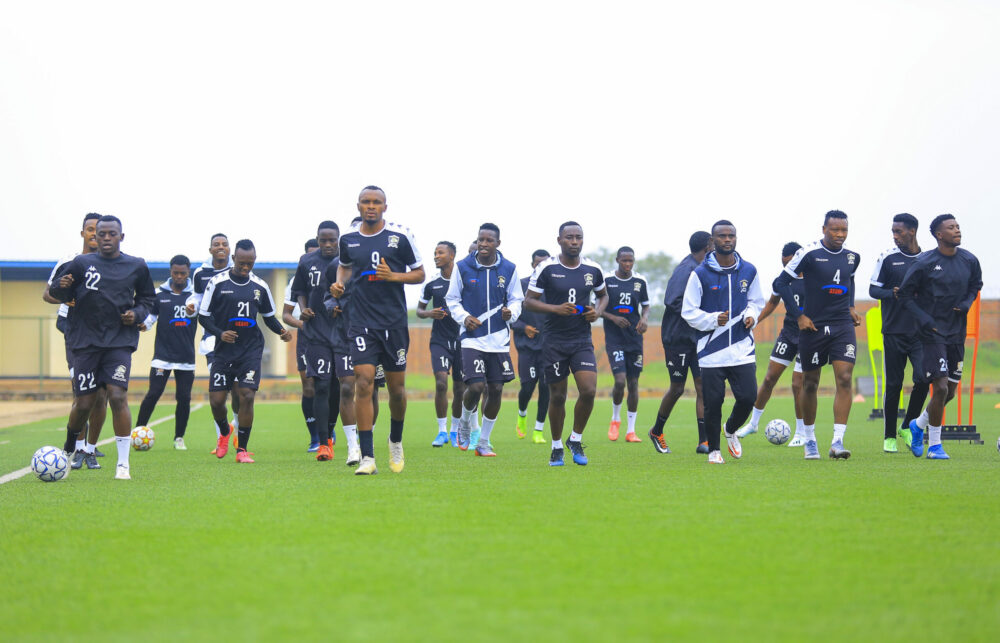 Rwanda - League 1: APR FC do not miss the opportunity to take the lead

Mugisha Bonheur's 90th minute goal against Bugesera (1-0) propelled the Rwandan Army team to the top of the Rwandan championship. APR FC took advantage of Kiyovu Sport's defeat by Gasogi United (0-2) on Friday 15 April to move back into first place.

With seven games to go, APR FC (51 pts) and Kiyovu Sport (50 pts) are still in the running. The two teams are separated by only one point. However, both teams have already dropped their opponents. Indeed, Mukura Victory Sport, ranked third is 13 points behind APR FC.

At the bottom of the standings, the competition continues. Gicumbi FC, the league's bottom team, is five points behind Gorilla FC, the first non-relegated team.

The complete results of the 23rd day