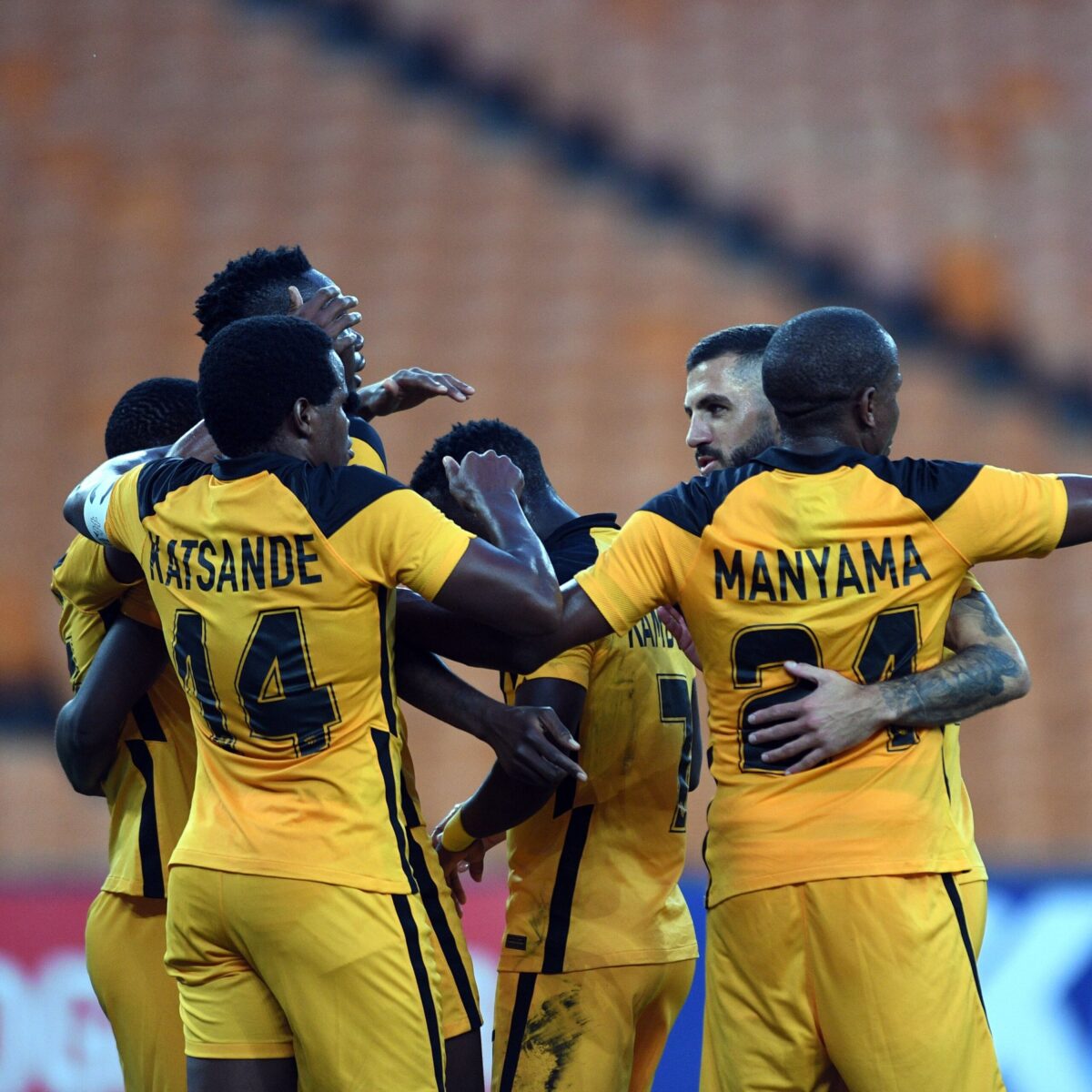 Kaizer Chiefs have won their arbitration against the Premier Soccer League (PSL) for failing to honor two fixtures in December last year.

On Friday last week, SAFA arbitrator Nazeer Cassim SC handed down his verdict in favor of the Soweto giants, which reignites a faint title race.

The genesis of the case started back in December, when a mass Covid-19 outbreak at the club occurred, with no less than 52 members testing positive for the virus.

Amakhosi wrote to the league, urging the postponement of the relevant fixtures for the sake of public safety, but the PSL took nearly three weeks to respond and then relied on an early pandemic resolution that virus cases couldn't be used as a reason for postponements.

Chiefs took matters into its own hands during that time and opted not to honour their fixtures against Cape Town City and Golden Arrows before returning to play Sekhukhune United 10 days later.

The result had initially come down in favor of Chiefs, but the league was not satisfied with the arbitration outcome and approached the high court to review and possibly set aside the decision from Cassim.

That court battle will begin on 10 May in the Johannesburg High Court, which could come just weeks before the season comes to its conclusion. If the case drags on, it could have had a big impact on the final log standings.