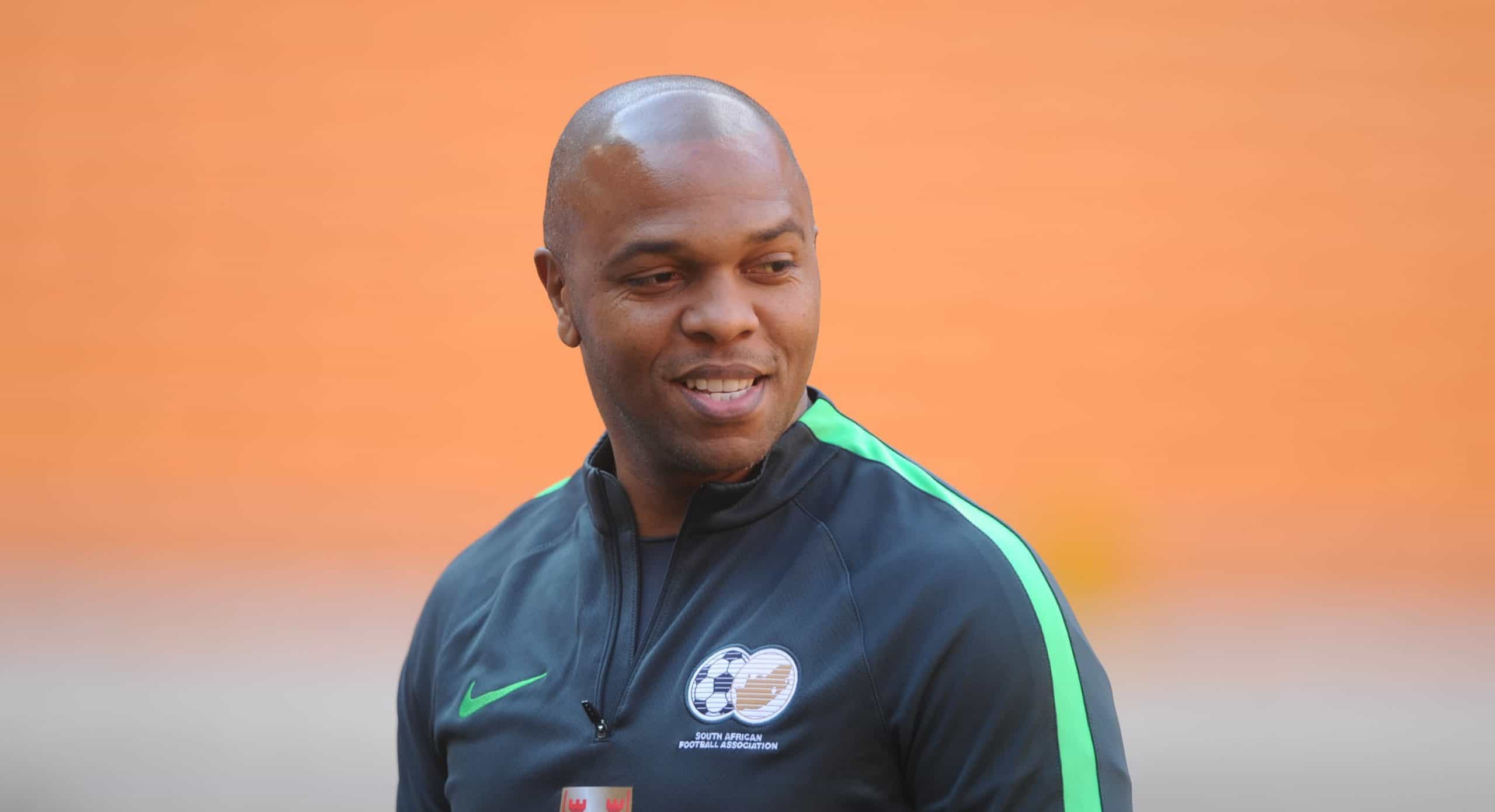 Quinton Fortune has had a successful career as a footballer. The former midfielder played for Atletico Madrid, Mallorca, and especially Manchester United, with whom he played 127 matches and won the Premier League in 2003. But now he is focusing on his reconversion: becoming a head coach.

Quinton Fortune has joined the England Elite Coaching Programme (EECP), set up by the English Football Association and the Professional Players' Association to allow aspiring technicians to work alongside current coaches to learn from them. The former South African international will join the England youth teams. This should be a stepping stone in his future coaching career. The former Manchester United player knows that this opportunity can take him far. "I still have the ambition to coach at a big club. This job gives me a different way of thinking - seeing how coaches work with young players," Fortune first told BBC Sport Africa.

Quinton Fortune then continued. "I'm preparing myself for when a bigger job comes along. It doesn't have to be in England, anywhere in the world will be fine. For now, I'm helping these young players improve and, from a personal standpoint, get more experience as a coach."

Quinton Fortune has a UEFA Pro license, the highest coaching qualification in Europe. So he has taken the first step towards his future career. His successful career is behind him, but the experience remains. So he can use it to help young people. "I also give as much information as possible to young players using the experience I gained as a player who participated in two World Cups, a few African Nations Cups and, of course, played for Manchester United," he says.

However, what about a position at the head of Bafana Bafana? The man who has worn the South African jersey 53 times (2 goals) does not want to rush. He wants to wait for the right moment. "Personally, if there is an opportunity to help the national team, I would be delighted but it should be in the right circumstances. We have great talent in South Africa that can compete at the international level with the right development, training and opportunities," adds Quinton Fortune.