U20 FIFA WWCQ: Ghana’s U20 side best Ugandan counterpart 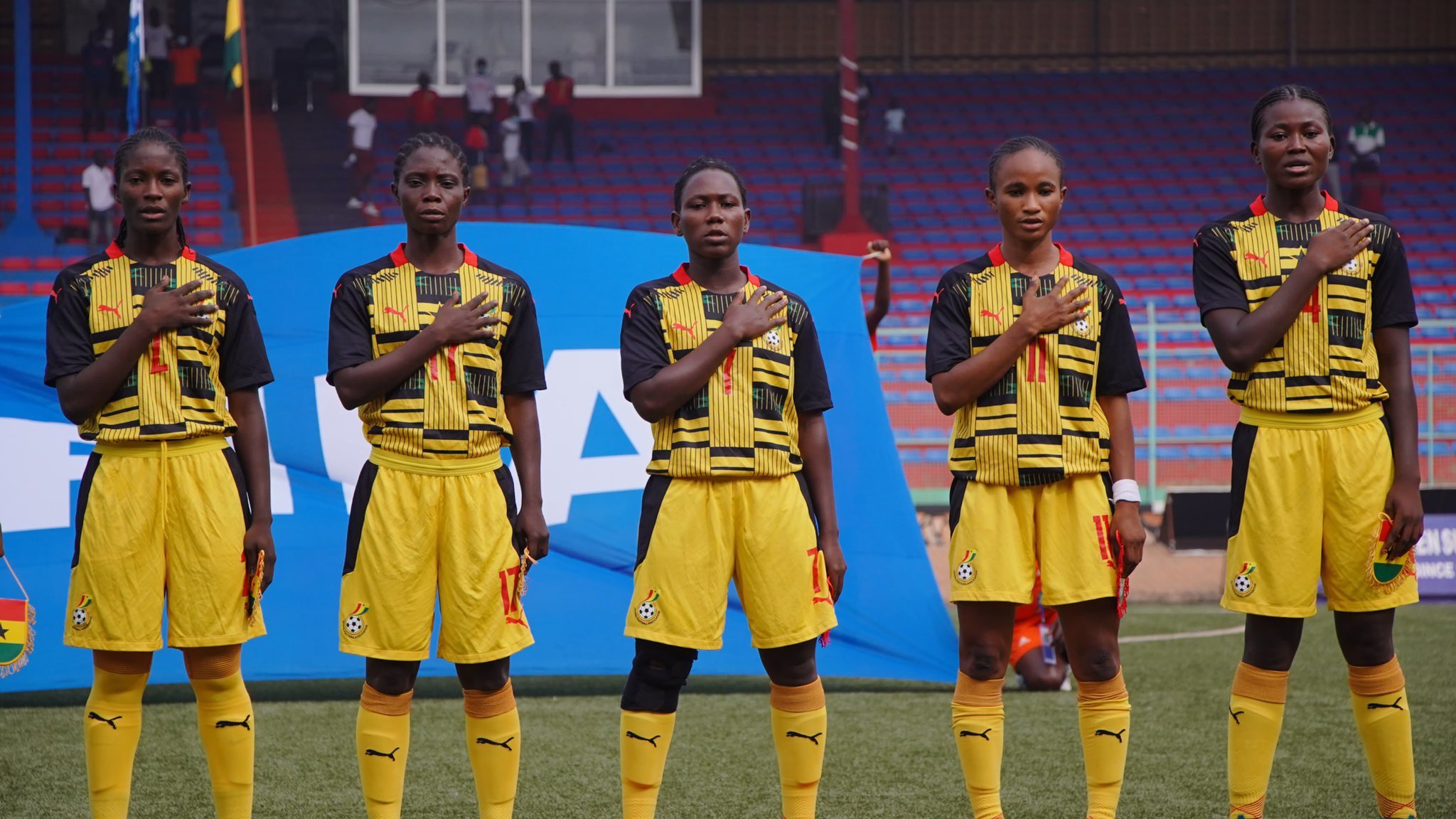 Ghana’s Black Princesses beat Uganda 2:1 in the 1st leg of the third round of the FIFA Women’s U-20 World Cup qualifiers in Entebbe on Saturday.

There were plenty of eyes on the Princesses heading into the fixture, with Coach Ben Forkuo’s side losing skipper Evelyn Badu to suspension.

The Ugandans tried to establish dominance in the early minutes of the game but a resolute defence lead vice-captain, Anastasia Achia prevented their early search.

Striker Salamatu Abdulai latched on to a pass from Grace Anima and lobbed the ball over goalkeeper Daphine Nyayenga to hand Ghana the lead on the 20th minute mark.

Uganda goalkeeper Daphine Nyayenga pulled a point-blank save to deny Doris Boaduwaa from doubling Ghana's lead before the break.

Few minutes after recess, the home side conceded a free-kick at edge of the box which was calmly put into the back of the net by Grace Animah to double Ghana’s lead on the 48th minute.

The hosts then pulled one back on the 83rd minute as captain Fauzia Najjemba converted from the spot after substitute Shamirah Nalugya was fouled inside the box.

The Black Princesses had a nervy end to the game but held on to win the game 2-1.

The reverse fixture in Ghana is scheduled in February 2022.

In the other games, Morocco drew 1-1 Senega, and Cameroon vs Nigeria ended in a stalemate whilst Tanzania takes on Ethiopia tomorrow, 24th January, 2022.