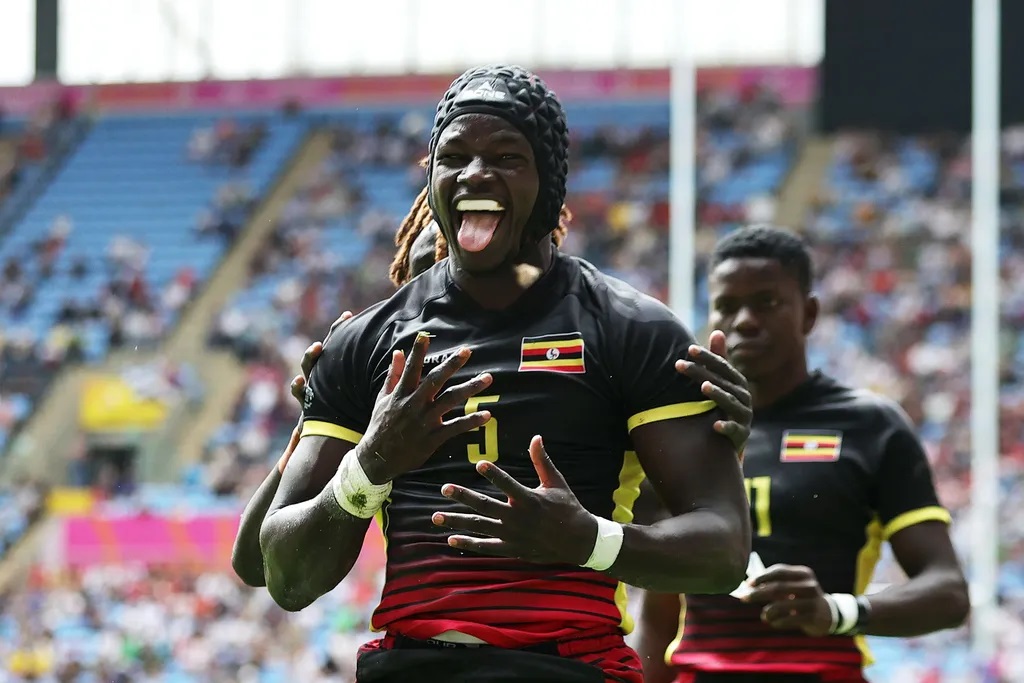 The head coach of Uganda’s team, Tolbert Onyango has named his final squad that will battle in the Emirates Dubai Rugby 7s.

Uganda Rugby Cranes are pooled in Group C for the World HSBC 7s tournament which will take place December 2-3, 2022 in the United Arab Emirates.

“We have a determined team which has gaikled a lot of exposure playing in the World Cup and the Commonwealth Games this year. We should be able to perform well in Dubai,” Onyango told Sports News Africa.

The cpoach made it clear that he has named a strong team that has prepared well and expects a good performance. “We need to play every match like we are battling in a final,” added the former Kenyan international.

The Uganda Rugby Cranes will face European opposition France, Ireland and Spain in Group C. Micheal Wokorach, the experienced team captain, made it clear that they will be out to make a mark in Dubai.

“We want to go and try to make it out of the group to qualify for the next round for starters. We need to work on our game plan and also play with a lot of team work,” added Wokorach.

The Emirates Dubai 7s returns to the United Arab Emirates following a successful 2021 season. Australia who are the defending champions are placed in Group A alongside Kenya, South Africa and Great Britain.

Record holders New Zealand are in Pool B with giants Fiji, Argentina and Uruguay, while Pool D has Samoa, USA, Canada and Japan.