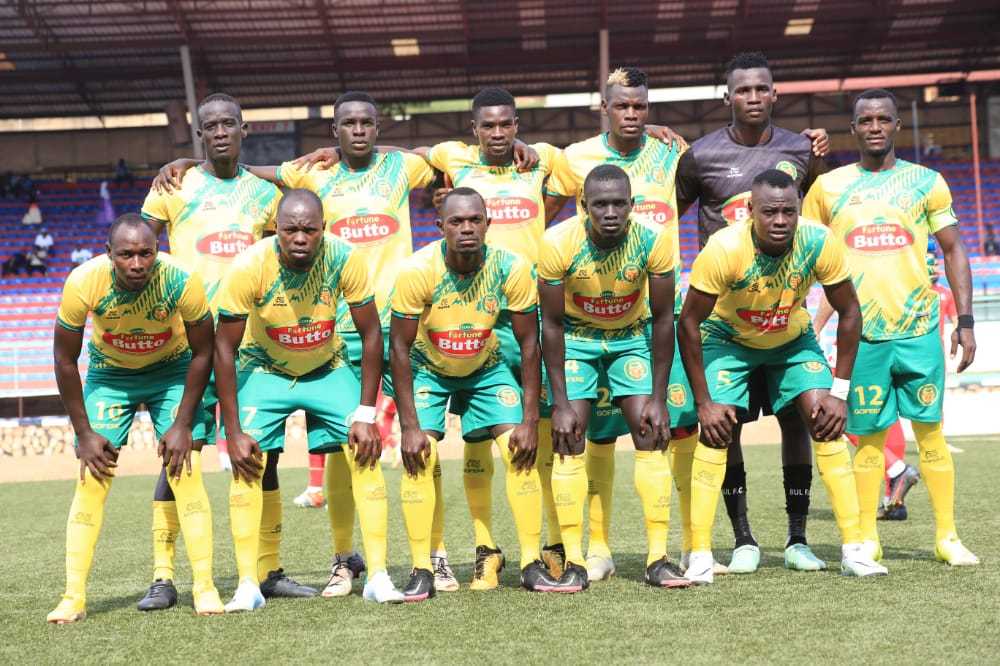 Vipers SC who are preparing for the second preliminary round of the TotalEnergies CAF Champions League tie against TP Mazembe tried to push forward but failed to find the goals.

On Saturday it was Bidco FC and Maroons who picked up huge 5-0 wins against newly promoted Black Power FC and Busoga United FC respectively.

Karim Ndugwa and Richard Wandyaka netted a brace each, while Jerome Kirya scored the other goal for Bidco FC in a match played at the Akii Bua Stadium in Lira.

Alex Isabirye, the Bidco FC coach said he was happy that his players were hungry to score and it is a good start to the season.

“The pre-season tournament we played in Ethiopia has also helped my players be fit enough as we kicked off the League season,” added Isabirye.

Maroons FC who are also making a return to top flight football of the Premier League had Fred Amaku score a brace, while Isaac Mpagi, Noel Nasasira and Solomon Walusimbi were also on target for Maroons FC.

In the other matches played URA Fc were held to a goalless draw by visiting Onduparaka FC, while army side UPDF FC also settled for a 1-1 draw against Express FC.

Former champions KCCA FC who welcomed the return of midfielder Allan Okello on loan from Algeria’s AC Paradou struggled to defeat Wakiso Giants FC 3-2 in a match played at the MTN Philip Omondi Stadium at Lugogo.

Substitute Ashraf Mugume scored two goals, while Geoffrey Wasswa also scored the other for KCCA FC.  Wakiso Giants FC got their goals from  Owen Kasule and a penalty by Tom Masiko.

Action in the Uganda Premier League will return on Tuesday with different matches on card.