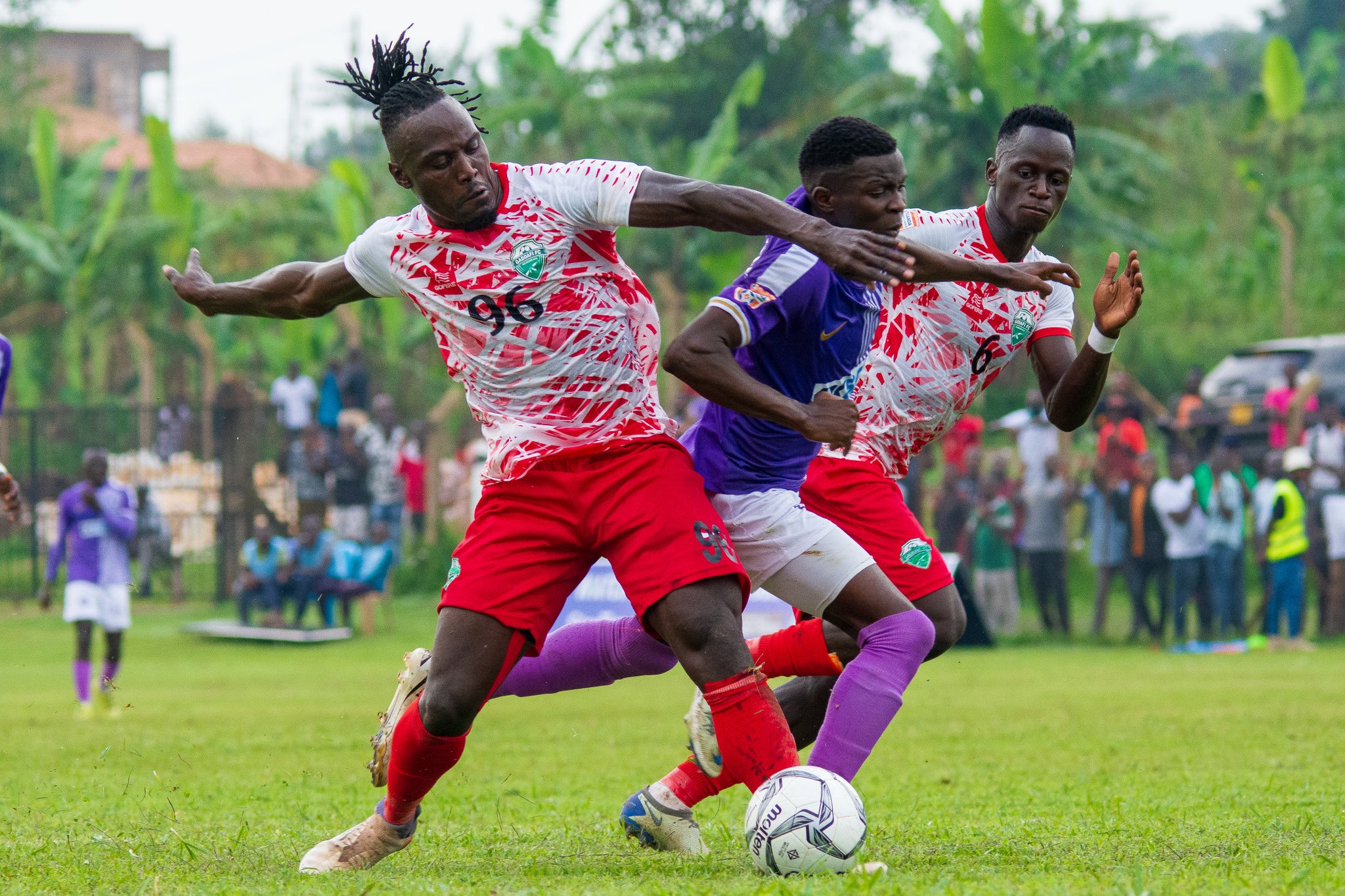 Wakiso Giants FC have gone top of the 2022/2023 StarTimes Uganda Premier League after registering a convincing 2-0 win against Gaddafi FC in a match played on Friday.

Sheen Kimbowa put the home side ahead after 44 minutes at their Kabaka Kyabaggu Stadium.

After a foul in the box, the referee awarded a penalty and Kimbowa made no mistake from the spot.

Gaddafi FC who are placed ninth on the log returned determined and pushed forward. But it was Rahmat Ssenfuka who doubled Wakiso Giants FC’s lead after 77 minutes.

In another match played on Friday reigning champions Vipers SC humbled army side UPDF FC 4-0 in a match played at the St. Marys Stadium, Kitende.

Yunus Sentamu scored a second half hattrick after Rogers Adriko had netted an own goal to give Vipers SC the lead.

Roberto Oliveira, the Vipers SC head coach said he was happy with the form of his team. “I am glad we are starting to take our chances and score the goals,” added Oliveira who last month guided Vipers SC to the group stage of the 2022/2023 TotalEnergies CAF Champions League.

While Wakiso Giants FC have now moved top of the log with 17 points from eight matches played, Vipers FC also climbed to third place with 14 points from seven matches played. Bidco FC who have the same number of points with Vipers SC, but have a better goal difference.