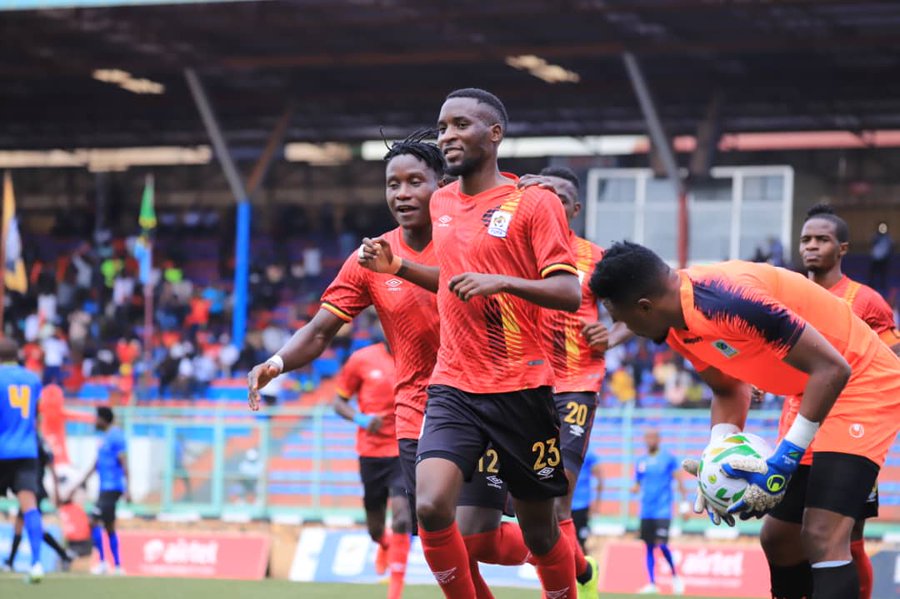 The Uganda Cranes have ejected Tanzania to qualify for the TotalEnergies African Nations Championship (CHAN) 2022.

The Cranes stopped Tanzania 3-0 in the return leg of the last phase of the qualifiers on Saturday to seal through on a 4-0 goal aggregate. Coach Milutin ‘Micho’ Sredojevic’s team thus qualified for their sixth CHAN tournament.

In the match played at the St. Marys Stadium, Kitende Moses Waiswa gave the home side the lead from a penalty after 17 minutes after Rogers Mato had been brought down. Waiswa made no mistake sending the Taifa Stars goalkeeper the wrong way.

The visitors tried to fight back with skipper John Bocco having two shots miss the target.

But the hosts returned charged and gave Taifa Stars no room for goals as Richard Basangwa and Rogers Mato added two more goals for the Ugandan team.

“The players followed the instructions and did not disappoint,” added Sredojevic. The coach said he was happy to lead the team yet to make history and qualify for the sixth CHAN tournament.

Milton Karisa, the Uganda Cranes captain thanked his fellow players for the good job done. “We are happy to once again carry the Ugandan flag high and qualify for the CHAN tournament,” added Karisa.

The CHAN tournament meant for players featuring in their local Leagues in their countries was meant to take place this year in Algeria, but was rescheduled to January next year by the Confederation of African Football (CAF).