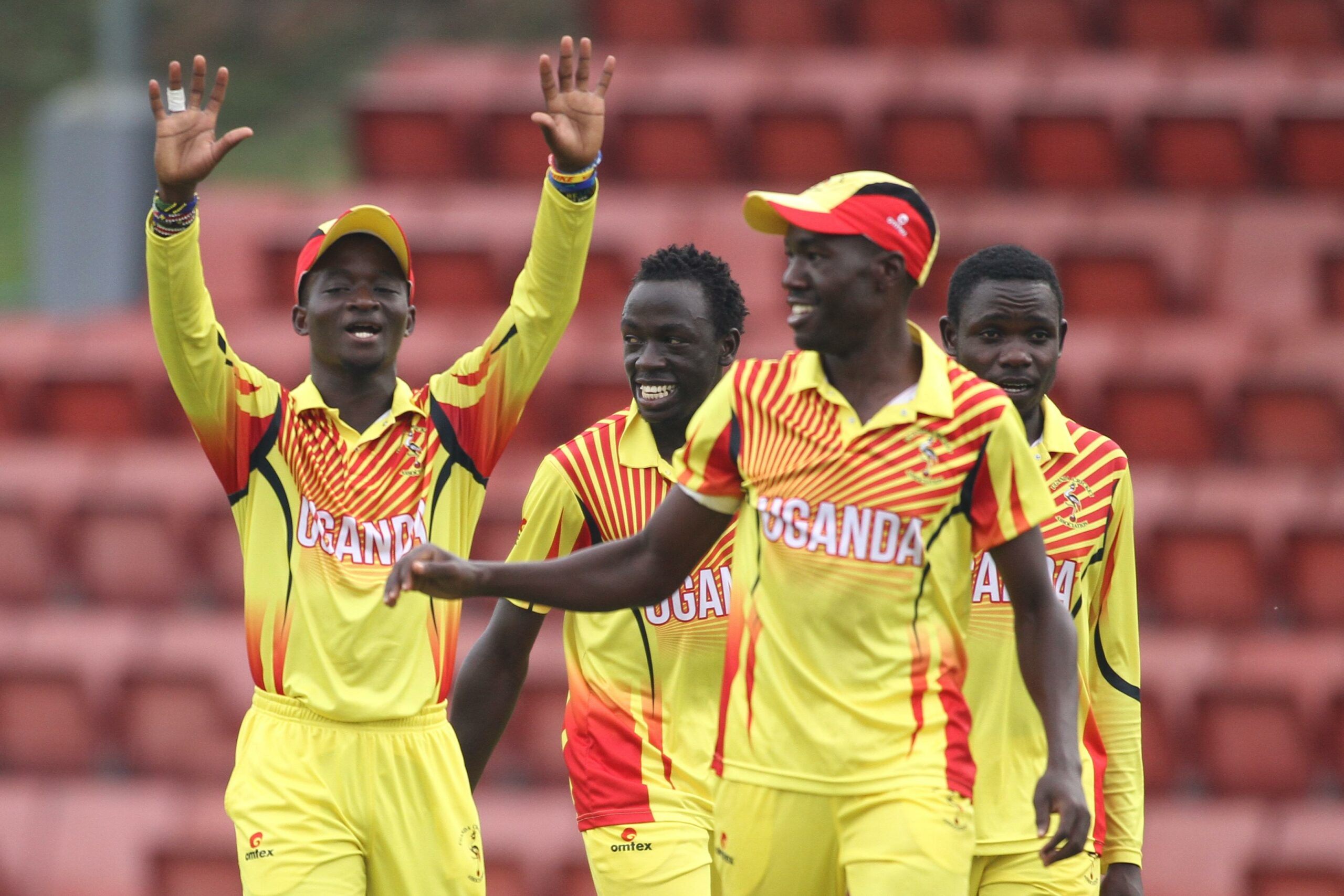 Uganda has named their final team that will take part in the inaugural Africa Cricket Cup 2022 slated for September 15-21st in Benoni, South Africa.

Laurence Mahatlane, the head coach told Sport News Africa that he has named a strong team with a lot of experience for the tournament.

“We are determined to go and perform well against the other good teams,” added Mahatlane.

The coach has recalled team captain Brian Masaba returns from a broken finger he suffered during the T20 World Cup qualifiers.

“I am happy to be back to lead the national team after missing the trip to Jersey last month for the T20 World Cup qualifiers,” said Masaba.

The tournament in South Africa will have eight teams placed in two groups with  Uganda playing alongside Botswana, Ghana, and Mozambique in Group A, while Group B has Kenya, Malawi, Nigeria and Cameroon.

The top two sides in each group will move into the semi-finals stage before the final.

The Africa Cricket Cup was initially scheduled to be in Nairobi in 2020 but the global pandemic put a halt on the tournament.

The tournament will be played in the T20 format and all the matches will have T20I status therefore Uganda has an opportunity to pick some valuable ranking points.