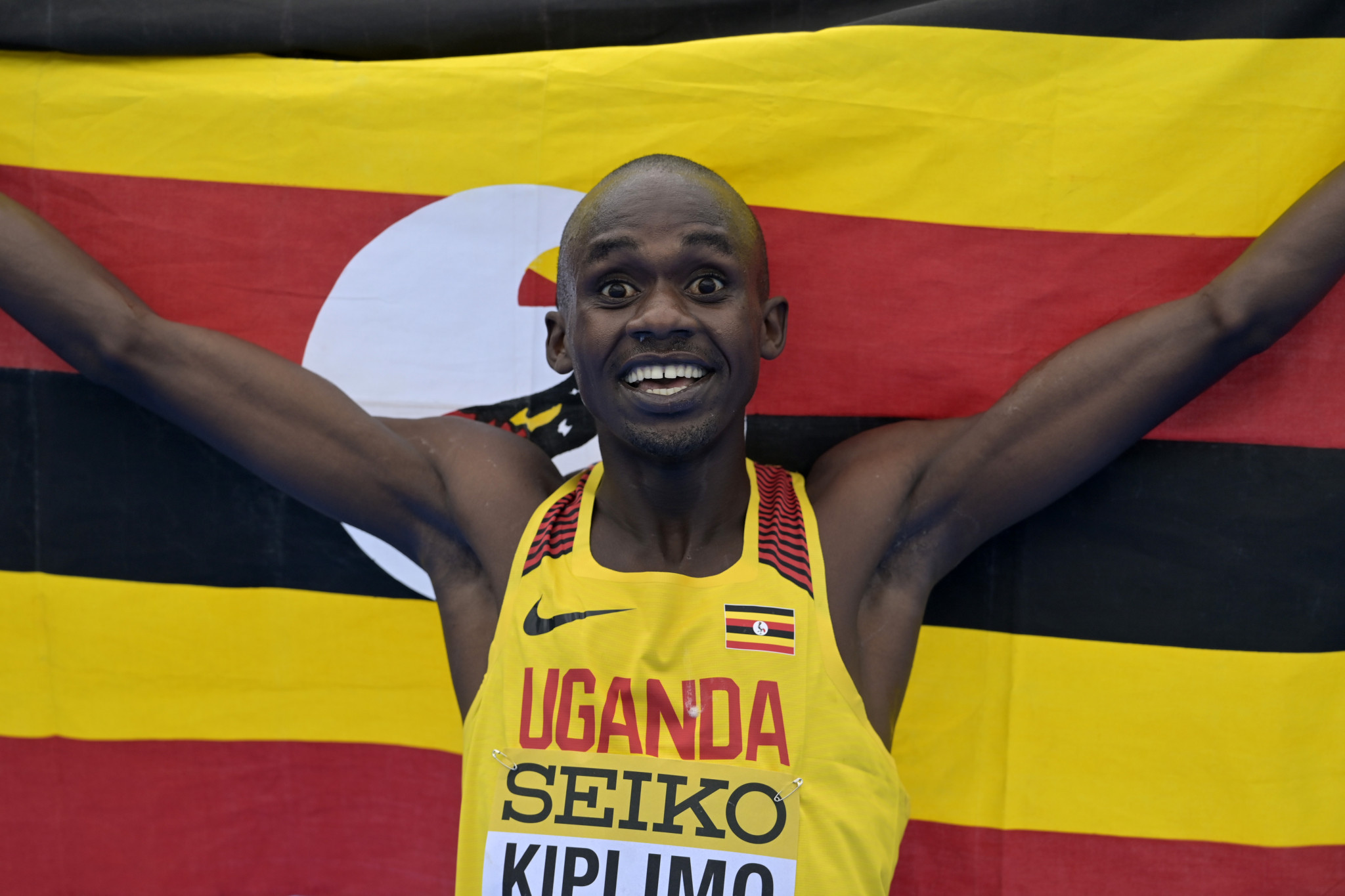 Fresh from bagging a bronze medal at the World Championships in the US, Kiplimo beat a strong field of athletes to win the 5000m gold medal. Few days ago he won gold in the 10,000m final.

Against a very tough opposition Kiplimo showed better finishing tactics and stamina to go past Kenya’s Nicholas Kimei and Jacob Krop to the  finishing line.

He cloaked 13:08:08 at the fully packed Alexander Stadium as the crowd cheered on. “This is a very sweet win. I thank all Ugandans for the support,” said Kiplimo.

Dominic Otuchet, the Uganda Athletics Federation (UAF) President said that in the absence of world champion Joshua Cheptegei who missed because of an injury, Kiplimo has done well in the two races. “We thank God for the good performances by our athletes and thank Kiplimo for winning two gold medals,” added Otuchet.

Peruth Chemutai also bagged a bronze in the 3000m steeplechase final despite falling during the race.

Uganda fielded athletes in 11 disciplines including Netball, Rugby, Weightlifting, Table Tennis, Badminton, Swimming among others at the Birmingham Commonwealth Games 2022.