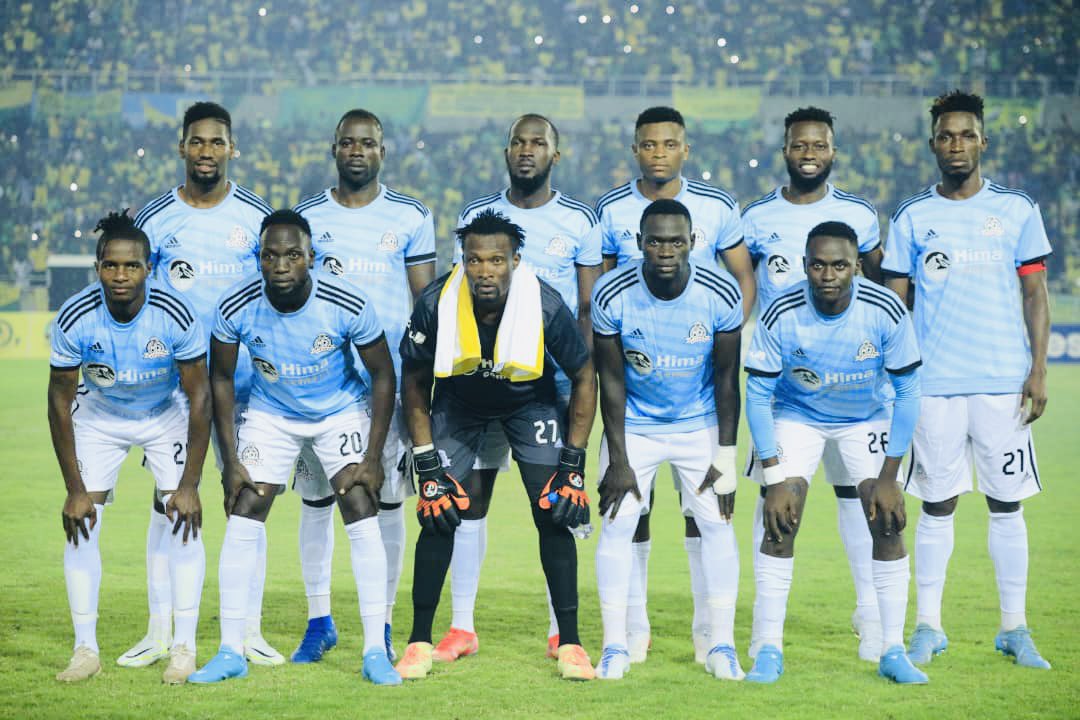 The head coach of the Uganda Premier League champions Vipers SC Robertinho Oliviera has said he is confident his team will get a positive result away in Congo Brazzaville this weekend.

The Vipers team traveled on Thursday to face Central African Republic champions Olympic Real De Bangui in the first leg match of the preliminary round of the TotalEnergies CAF Champions League.

The match will be played in Congo Brazzaville because there is no stadium approved by the Confederation of African Football (CAF) in the Central African Republic.

“We have prepared well and the international friendly matches we played in Tanzania and Rwanda have helped give our team good preparations,” said Oliveira.

The Brazilian coach made it clear that they know the importance of getting a good result away from home before the return leg.

“We also have an advantage that the Central African Republic team is not playing the match at home and will not have as many fans to cheer them on. We must take our chances to be able to win the match,” added the Vipers SC coach.

He said the players who have been selected have what it takes to do a good job in the away match.

Team captain Milton Karisa also said that they are optimistic of getting a good result. “We have got confidence after beating Young Africans of Tanzania and Rayon Sports in Rwanda in friendly matches,” added Karisa.

The Central African Republic team will host Vipers SC at the Stade Alphonse Massamba Debat on Saturday before a second leg at the St. Marys Stadium in Kitende on September 17.