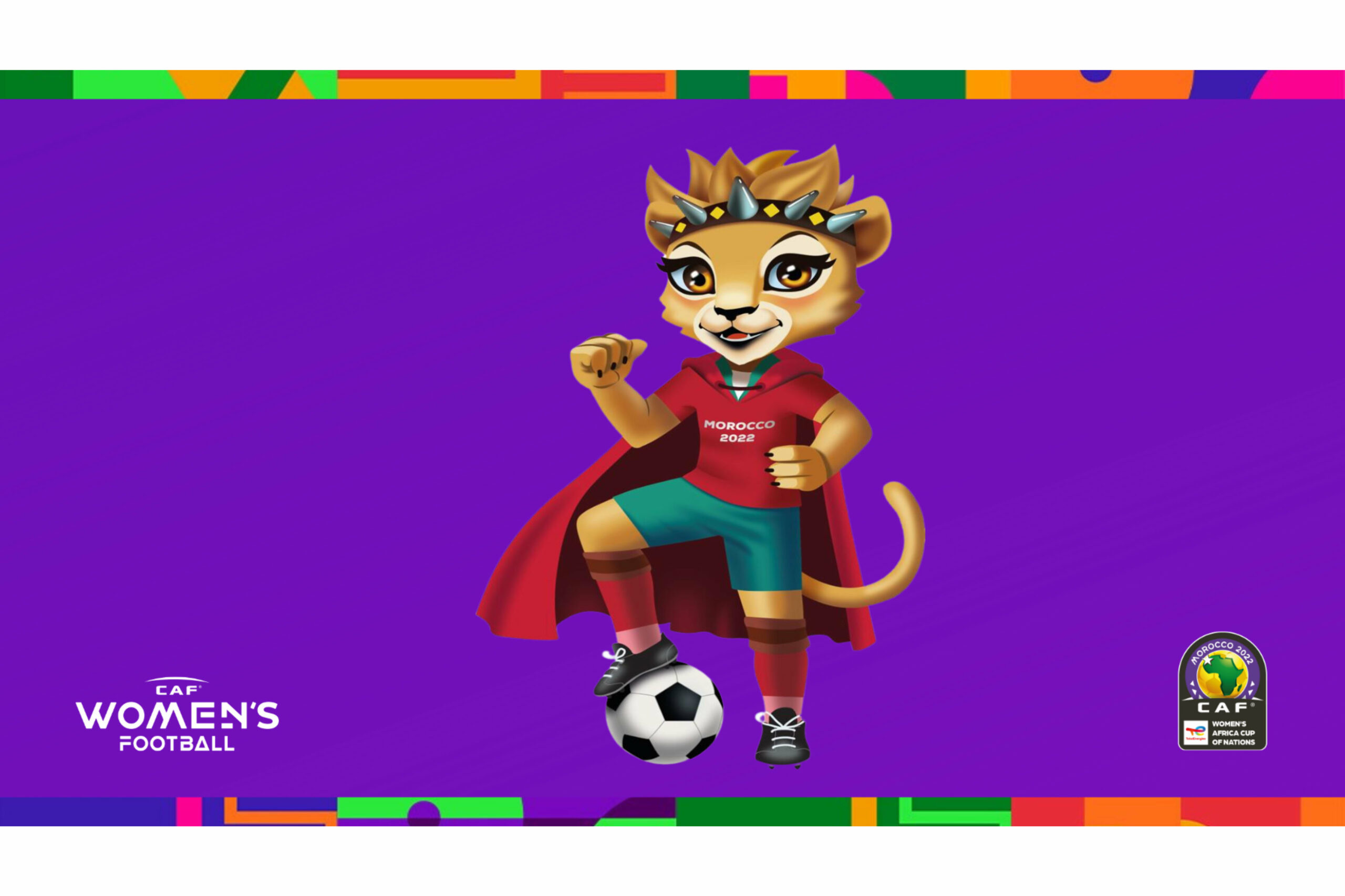 The 12th edition of the women's AFCON will undoubtedly be the most closely followed. The best African players will be there to try to lift the continental trophy. Focus on five players to watch in Morocco.

Rosella Ayana, the new face of Morocco
Rosella Ayane will play her first Women's African Cup of Nations (2-23 July) on home soil. Born in England to a Scottish mother and a Moroccan father, the 26-year-old has opted to play for Morocco. Little known to the Moroccan public, the former Chelsea player will be able to show all her talent during this AFCON. The 26 year old player has already announced her colors. She has particularly distinguished herself during the preparation matches of the Atlas Lionesses. She scored a brace against Gambia (6-1) and a brace against Ghana (2-0). The other teams are warned.

Asisat Oshoala, the undisputed
She is the best African player on the black continent in recent years. The Nigerian striker has won everything. Three African Cups, a European Champions League, two La Liga titles and two Queen's Cups with FC Barcelona. To top it all off, she finished joint top scorer in the Spanish league this season with 19 goals. With all these titles, the four-time African Ballon d'Or winner is still hungry for victory. The Super Falcon is not hiding. Her goal is to win a fourth continental title. The reigning African champions take on South Africa on Monday 4 July. This match is the clash of the group phase. The Super Falcons will then face Burundi and Botswana in group C of this women's AFCON.

Aboudi Onguene Gabrielle, Cameroon's hope
Much more discreet than her compatriot Ajara Nchout, Aboudi Onguene Gabrielle is one of the lethal weapons of the Cameroonian attack. In Russia, the Cameroonian czarina dictates her law. The CSK Moscow resident has twice finished as the top scorer in the Russian league. Last season, she scored 11 goals in 26 matches, becoming the second highest scorer in the league. The captain of the Indomitable Lionesses has three goals in 14 matches this season. Like the Banyana Banyana of South Africa, the Indomitable Lionesses will try to challenge the Nigerian supremacy. And Onguene has already announced the color: "I love my country and I can die for this flag.

Janine Van Wyk, still behind a first title
Janine Van Wyk will lead the South African team at the 2022 Africa Cup of Nations in Morocco. And the 35-year-old defender is still waiting for her first title. This will probably be her last competition. With more than 150 appearances for South Africa, the central defender is her country's most-capped player. And the Banyana Banyana captain has no intention of missing out. South Africa have lost five finals, all to the same opponent, Nigeria. For this 12th edition, Van Wyk wants to avoid this scenario. South Africa will face Asisat Oshoala's team-mates in their first match on Monday 4 July.

Barbara Banda, the Zambian rocket
Barbara Banda is one of the best players in Africa. The Zambian revealed herself to the general public during the Tokyo 2022 Olympic Games. The Cooper Queens captain scored two hat-tricks in her first appearance, making her the first African player to score so many hat-tricks in an Olympic tournament. She is the spearhead of the Zambian attack. She is also a big hit in the Chinese Super League. The Shanghai Shengli resident was the league's top scorer in the 2019-2020 season with 18 goals, but ended the 2020-2021 season with just four. She could leave China for Spain next season. She is rumored to be at Real Madrid.