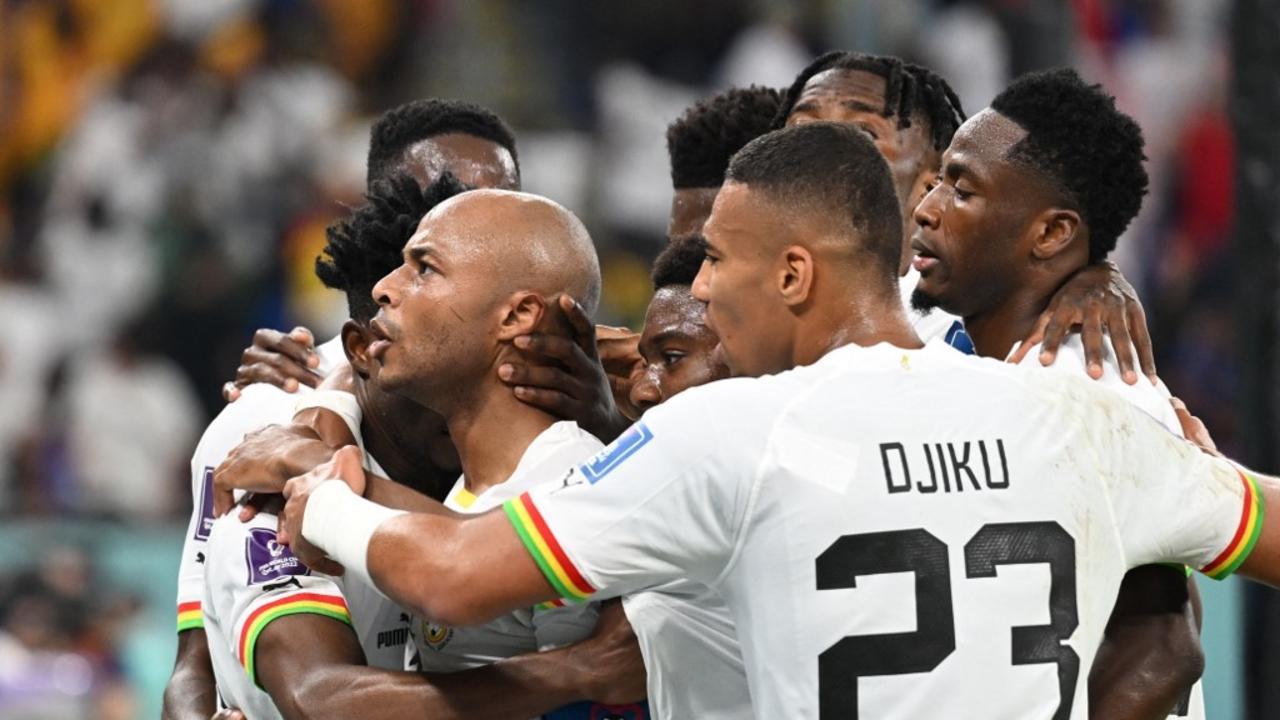 Very expected at the 2022 World Cup, the African teams start very badly. Three defeats, two draws and only two goals scored, this is the sad result of Africa during this first day. But they still keep hope.

The first day of the group stage of the World Cup came to an end on Thursday. And Africa has signed yet another defeat with Ghana (3-2) beaten Portugal. This brings the balance to 3 defeats. Senegal and Cameroon had also lost to the Netherlands and Switzerland. Only Tunisia and Morocco have obtained draws. Interestingly the Senegalese have opened the way for victory as they beat host Qatar 3-1 on Friday in A Day 2 game.

Senegal saves the day
African champion in title, Senegal was very expected against the Netherlands. The Senegalese started the game with a lot of determination and commitment, making it difficult for the Dutch. The Lions of Teranga were able to play well without being very dangerous in front. They were not able to transform the few opportunities they had. They were punished towards the end of the game. The Dutch took advantage of their placement errors but also of a bad performance of the goalkeeper, Edouard Mendy. The Chelsea goalkeeper missed his exit on the first goal before pushing back a soft ball from Memphis Depay in the box which will be taken by Klaassen. A first defeat (2-0) frustrating but logical given the performances of both teams. They have made up for that in Friday's 3-1 win over Qatar.

Tunisia solid at the back, inefficient in front
For their sixth participation in a World Cup, the Tunisians are aiming for a qualification in the 8th final. This would be a first for the country. From the kick-off, Aïssa Laïdouni (midfielder) launched the signal with a sliding tackle and asked the crowd to stand up. The message is sent to the Danes who will see a fierce opposition before them. The Tunisians performed well from start to finish but they also lacked offensive presence and realism. They also had a few chances but they came out with the point of the draw (0-0). In group D with France and Australia, the Tunisians keep their chances to see the 8th finals for the first time.

Morocco, more expectations
Like the Tunisians, the Moroccans also came with a lot of determination and commitment. Technically and tactically, the Atlas Lions have put up a good resistance against Croatia, runner-up of the world championship. They challenged Luka Modric and company. The midfielder of Real Madrid even suffered a lot of fouls and committed a lot of them too. The Moroccans could also win the match. Morocco got away with a draw (0-0) and certainly some regrets because they could have put a goal. It will certainly be against Belgium for the second game. They will need all their players including Noussair Mazraoui and Hakimi who are currently uncertain.

Cameroon, the theory of danger did not work
Brilliant in the first half, the Cameroonians came back from the locker room less committed. They were punished by a son of the country who has since taken Swiss nationality: Breel Embolo. The Swiss striker was well served in the box and just had to put his foot down. The Cameroonians will not come back in the game especially since Rigobert Song decides to replace Choupo-Moting, their only threat.

Ghana, regrets in frustration
After a balanced first half, the Ghanaians conceded a goal on a disputed penalty from Cristiano Ronaldo after the break. But they did not let themselves down and eventually equalized through their captain Andre Ayew. A short-lived joy as the coach Oddo Atto, decided to replace Ayew and Mohammed Kudus at the same time. Two key elements in the match of the Ghanaians who leave. And here they take two goals in a row on loss of balls in the middle of the field. Proof of a flagrant lack of concentration. Unacceptable at this level. They will reduce the score and will miss the equalization following a mistake of the Portuguese keeper. Ghana will lose by 3-2.

If all the African formations still keep their chances of qualification to the next round, it is nevertheless necessary to recognize that they must be much more ambitious in the game. To qualify, you have to win games. And to win, you have to score goals. The constant during this first day is that the African teams play more to not concede rather than to score. They all managed to counter their opponents until a certain moment but they all cracked in the end except Tunisia and Morocco.